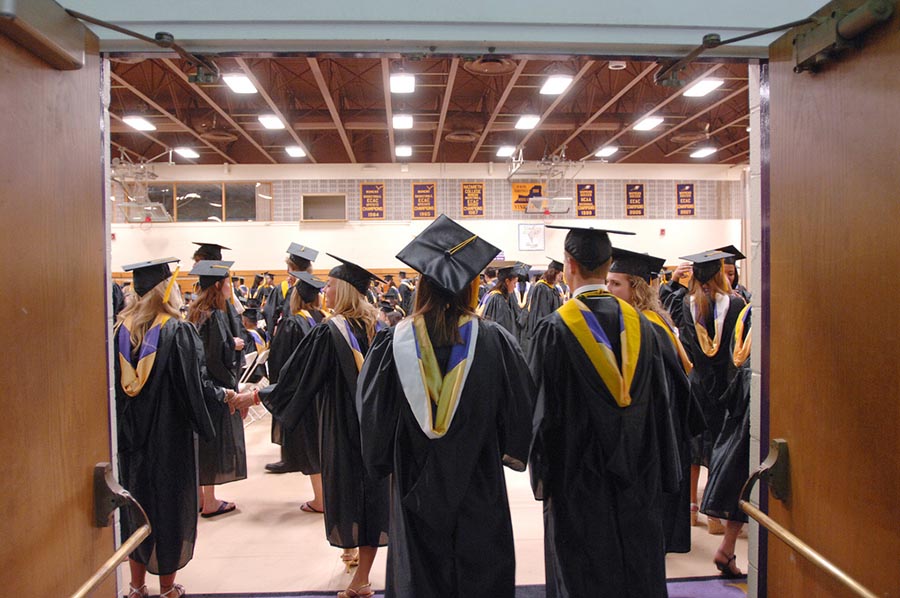 While some economic pundits have blamed student loans as a substantial barrier to homeownership for millennials and other first-time buyers, a recent study sheds new light on the relationship between college debt and homeownership.

That’s according to an analysis from The Brookings Institution, which refutes a prior study from the Federal Reserve Bank of New York that found that student debt was hindering the country’s economic recovery. However, the original study did not separate college-educated homeowners without student debt from those who had never gone to college, lumping them both into a no-debt category.

After replicating the bank study’s findings — that homeownership rates during the recession dropped faster among those with student debt than those without — The Brookings Institution took the additional step of breaking out homeowners without a degree. When viewed through that lens, the barrier to homeownership is not so much student debt as it is going to college in the first place.

Those who don’t attend college usually get a quicker start to homeownership in their early 20s, as they have been working steadily for a few years and have no student loans to wrangle. But by the late 20s, those with a degree are more likely to own a home. By 35, the gap in homeownership between those with an education  — regardless of student debt — and those without rises to about 14 percentage points.

Student borrowers with undergraduate degrees typically owe a total of $30,000, which translates to about $4,000 per year. But the college-educated are likely to make $25,000 to $35,000 more per year than persons without a degree, whose inflation-adjusted incomes have been declining for the past 35 years.

A college education is basically a necessity for homebuyers in expensive coastal areas of California. Last year, one analysis estimated that homeownership in San Francisco without a college degree is impossible and that it would take almost 50 years for buyers without a degree to save for a 20 percent down payment in San Jose.