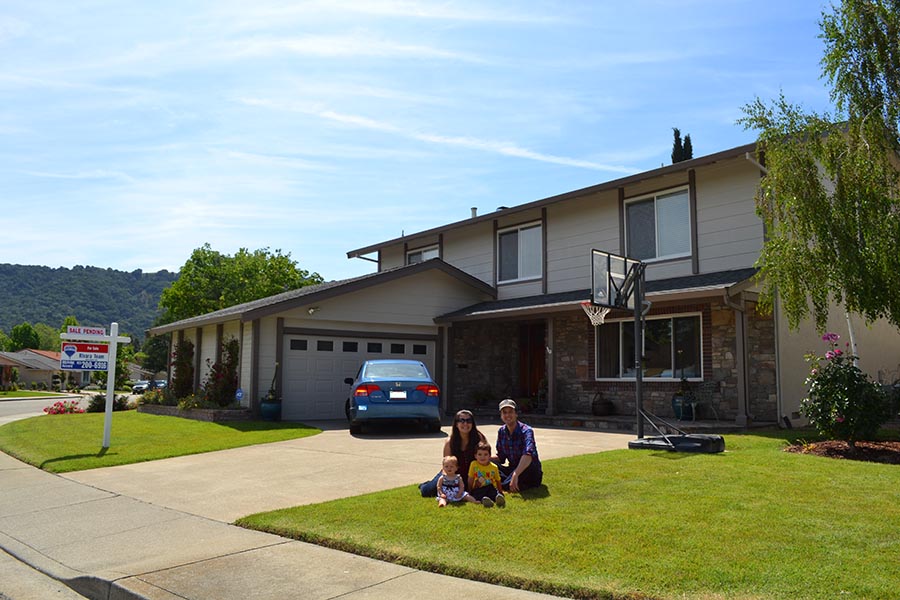 The U.S. remains a nation dominated by suburban dwellers, and the Bay Area is no exception. And contrary to popular belief, the majority of millennials are suburbanites, and most of them are buying their first homes in these types of communities.

Those are a few key findings from the Urban Land Institute’s “Housing in the Evolving American Suburb” report, which analyzes suburban housing data in 50 major American metropolitan areas. Currently, 79 percent of the U.S. population lives in the suburbs, and bedroom communities accounted for 84 percent of household growth from 2000 to 2015.

Millennials have shown a greater preference for urban living than previous generations, but 75 percent of those ages 25 to 34 live in the suburbs. Citing results from a survey earlier this year by advisory firm RCLCO, the report says that the majority of younger buyers who recently purchased a home did so in the suburbs.

The allure of outlying areas is partially because such communities typically offer more affordable housing options. Nationwide, the median home value in the suburbs is $305,000, compared with $365,000 in urban locations. But it also involves the desire for more space, which millennial respondents to the aforementioned survey said was the home characteristic that matters most to them. Other high priorities for younger homebuyers include commute time and freeway access, spacious lots, and of course, access to quality schools.

Another amenity younger suburban buyers desire is “walkable urban” communities where they can access parks, restaurants, and stores on foot. Looking forward, much of the demand for walkable neighborhoods — both in cities and suburbs — will come from millennials. Still, as suburban homes in walkable neighborhoods are relatively scarce and therefore are likely to command higher prices and premiums, millennials may find themselves sacrificing that perk in favor of bigger priorities.