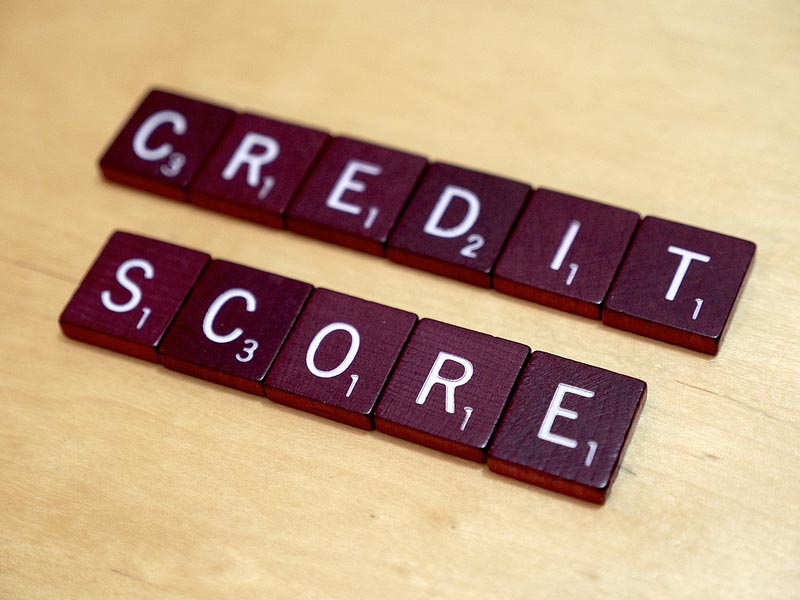 It takes a substantial down payment, a high household income, and outstanding credit to buy a property in Silicon Valley, so it stands to reason that homeowners there are a financially responsible bunch.

In fact, seven Santa Clara and San Mateo county communities rank among the nation’s top 20 for money-management skills. That’s according to a recent analysis by WalletHub, which crunched 2015 credit data in more than 2,500 U.S. cities based on credit scores, various debt-to-loan ratios, and average number of late payments to find out where Americans are best at managing their personal finances.

The study, which ranks communities on a scale of 1 to 100, names Cupertino the nation’s top city for money management, with an overall score of 99. Residents of the Santa Clara County city boast average credit scores — the study’s most heavily weighted metric — of 746.41, nearly 80 points higher than the national average. Cupertino residents have the lowest credit-card-debt-to-income ratio in the country: 4.98 percent.

In Saratoga, the country’s No. 2 spot for financial responsibility, the average 755.4 credit score ranks as the nation’s third best. Saratoga residents have the lowest student-loan-debt-to-income ratio, 30.55 percent, and also the fewest average number of late payments, 0.47. The city has the second lowest credit-card-debt-to-income ratio in the U.S.

Los Altos took the No. 4 spot on WalletHub’s list, with the nation’s fourth-highest overall credit score, 754.12. Residents of the wealthy enclave have the third-fewest number of late payments: 0.51. Los Altos also ranks among the five communities where residents have the smallest car-payment burden.

The other Silicon Valley communities in the top 20 for financial savvy: Palo Alto (No. 8), Foster City (No. 14), Sunnyvale (No. 15), and Mountain View (No. 16). The latter two cities have some of the smallest credit-debt burdens in the U.S., while Palo Alto earns points for its very few number of late payments.

It’s worth noting that although those seven Silicon Valley cities all notched index scores of 99, so did 31 other communities, including San Carlos (No. 23) and Belmont (No. 36). Six other Bay Area cities received a 98: Lafayette, Walnut Creek, Mill Valley, Millbrae, Los Gatos, and Menlo Park.