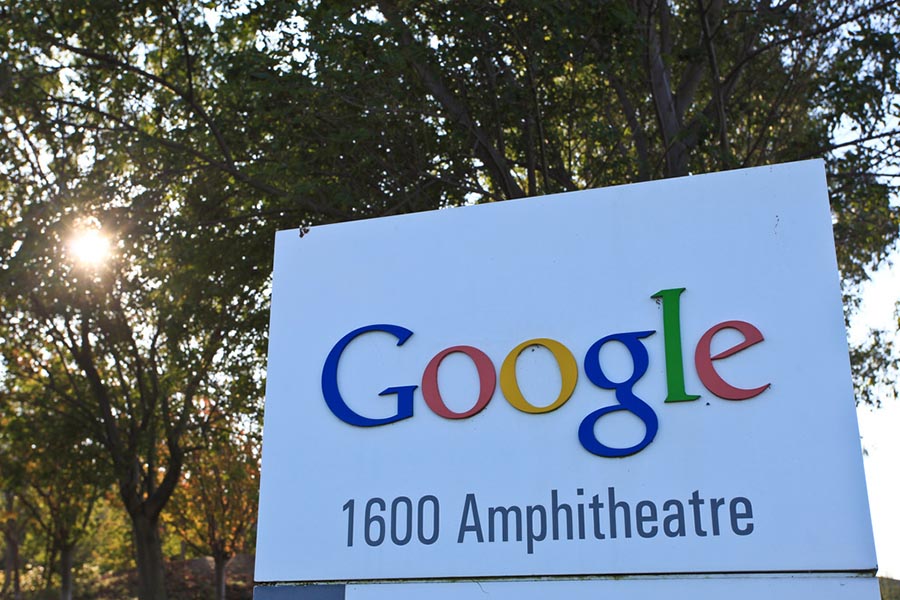 SAN JOSE, SAN FRANCISCO WORKERS EARN THE NATION’S LARGEST SALARIES
Although the Bay Area has some of the priciest real estate in the country, workers here get paid the highest wages in the country, a fact that is driving population growth higher than in any other part of California.

According to a Business Insider article, workers in the San Jose metro area pull down a median annual salary of $75,770, the most in the U.S. San Francisco ranked No. 2 on the list for highest earnings, with a median salary of $64,990. Santa Rosa also made the list at No. 20, with residents pulling down $49,800 per year.

Business Insider cross-referenced its list with a recent study from U.S. News & World Report that ranked the 100 best places to live in the country. In that analysis, San Francisco ranked No. 9, San Jose No. 10, and Santa Rosa No. 62.

LIVE IN THESE EAST BAY ZIP CODES? SELL YOUR HOME TO A HIPSTER.
While it might be tough to nail down what exactly constitutes a hipster, they are generally young and prefer to live in urban areas, which can spell big bucks for home flippers who buy in the right neighborhood.

In a new analysis, RealtyTrac compiled a list of 30 hipster-centric ZIP codes where home flippers profited the most in 2015 based on five criteria. Topping the list for highest gross flipping profits was Berkeley‘s 94702 ZIP code, located on the city’s west side. There were 16 homes in the area that flipped last year, with the average investor profiting by $310,500, the most of any neighborhood included on the list.

In Oakland‘s 94601 ZIP code, which includes Fruitvale, home flippers made an average of $192,500, presumably some of that activity involving hipsters. To the south and east of Lake Merritt, flippers in Oakland’s 94606 ZIP code also did quite well, netting gross profits of $185,000.

NORTHERN CALIFORNIA VACATION HOME SALES TRENDING UP
Silicon Valley executives are known for their punishing work hours, but when it’s time to unwind, they head for vacation homes throughout Northern California, which is translating into solid sales in second-home markets.

Citing data from the National Association of Realtors, The San Jose Mercury News reports that second homes accounted for 21 percent of U.S. sales in 2014. Although vacation homes made up just 5.3 percent of California home sales in 2015, the state’s high prices equal big sales numbers, with activity in the North Lake Tahoe region reaching $1 billion.

Some Lake Tahoe area communities are specifically targeting time-strapped Gen Xers seeking to escape the pressures of their hectic Silicon Valley lives for the weekend. Mountainside at Northstar, for instance, offers a “ski-in, ski-out” lifestyle that enables tech executives to quickly hit the slopes, enjoy staff-led hikes, and arrange babysitters and ski lessons for their children.

U.S. HOUSING WEALTH PROJECTED TO HIT RECORD NEXT QUARTER
As home values across the country continue to rise, the damage done during the recession has been undone, with housing wealth projected to reach a new high over the next few months.

Bloomberg reports that homeowners have regained most of the $7 trillion that evaporated during the housing bust, in which 5.6 million Americans lost homes to foreclosures. The article notes that economists predict that U.S. housing wealth could break a record as early as the second quarter as prices in some markets climb to new peaks.

San Francisco is one of those markets, where Bloomberg says prices hit a record high in December. On the other side of the coin are markets like Las Vegas, which was hit hard by the crash and where prices are still 38 percent below their prerecession highs.