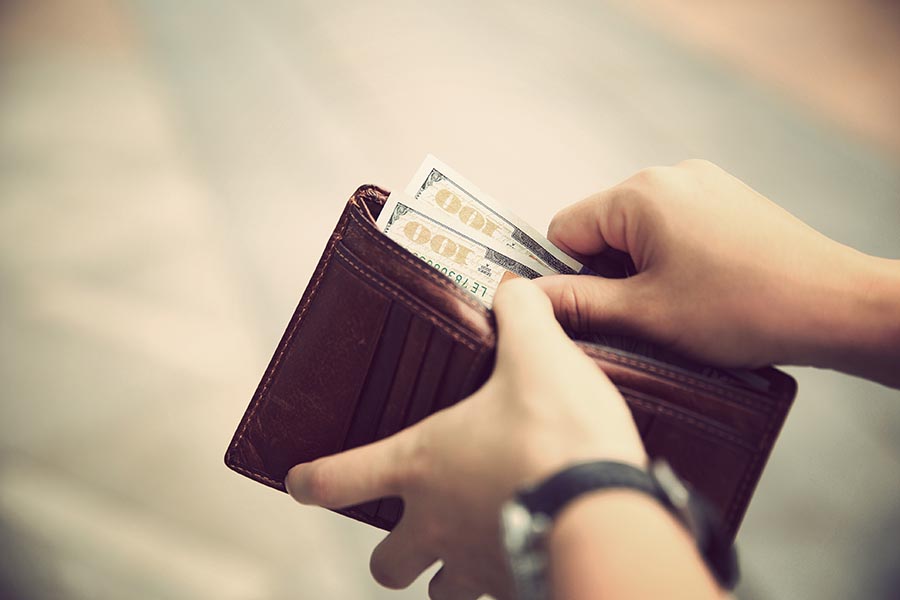 On the heels of a report that explains how paychecks stretch further in San Francisco than they do in other coastal job centers comes more promising economic news: Wages here are growing faster than in other major U.S. metropolitan areas.

Glassdoor’s newly released Local Pay Reports say that the annual median base pay in the San Francisco metro area was $68,164 as of August, a year-over-year gain of 2.4 percent. The region has the largest salary of any of the 10 major U.S. metro areas that Glassdoor tracks and ties Boston for the highest annual growth.

Of the more than 80 individual jobs that Glassdoor includes in the Local Pay Report for San Francisco, only three saw wages drop from last August: attorneys, loan officers, and field engineers. Positions with the highest annual wage growth in the region include insurance agents, baristas, and truck drivers — 6.1 percent — though all three of those job titles have salaries that are lower than San Francisco’s median base pay.

With a median base pay of $75,504, energy and utilities is San Francisco’s highest-paying sector. The aerospace and defense, architecture and civil engineering, and biotech and pharmaceuticals industries also pay annual salaries of more than $70,000.

Pharmacists are the highest-paid workers in the San Francisco region, with a median base salary of $139,859. There are 15 job titles in the region that pay six-figure salaries, including a half-dozen in the technology sector, one of the Bay Area’s economic backbones.

As of August, there were 128,717 open jobs in San Francisco, an annual gain of 20.1 percent. The region’s unemployment rate is 3.6 percent, the lowest of any of the 10 cities for which Glassdoor publishes Local Pay Reports.

As Pacific Union Chief Economist Selma Hepp reported in a recent analysis, the latest job numbers for California and the Bay Area showed strong growth. The state created more than 80,000 jobs in July, with almost 21,000 additions in the Bay Area.

Still, despite all the promising economic news, Hepp noted that there remains an imbalance between Bay Area wages and costs of living, which is affecting some lower-income households’ ability to remain in the region. A recent Apartment List survey found that more than 60 percent of renters who are considering leaving San Francisco are doing so because of high living costs.