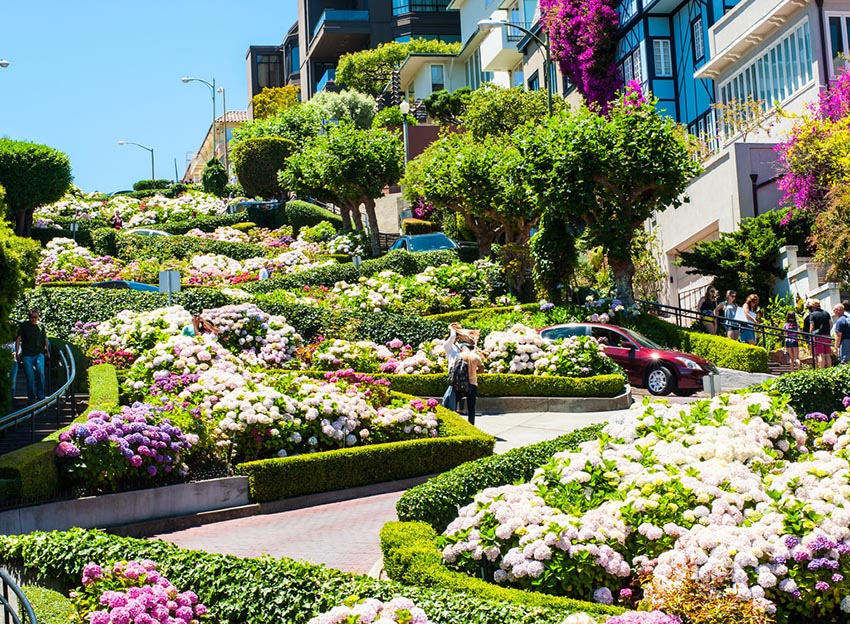 San Francisco, which lost its title as the hottest U.S. real estate market to a Bay Area suburb back in the spring, returned to the head of the class in September, coinciding with a miniature Indian summer heat wave in Northern California.

That’s according to Realtor.com’s recurring monthly list of the nation’s 20 hottest housing market, as gauged by the briskest pace of sales and the most listing views on its website. Homes in these metro areas typically sell 23 to 43 days faster than the national average and can receive nearly four times as much online traffic.

For much of the past year, San Francisco has topped that list but was usurped by the Vallejo-Fairfield metro area in May. In September, the San Francisco metro area — which includes nearby cities such as Oakland and Hayward — regained the No. 1 position, up from No. 4 in August. Vallejo fell one spot on the hot list to end the month at No. 2.

The rankings come shortly after Realtor.com named the country’s 10 hottest ZIP codes, based on the same criteria it uses for its monthly list. That list included two Bay Area ZIP codes — Pleasant Hill’s 94523 and Petaluma’s 94954. Both cities are relatively affordable compared with other parts of the Bay Area; the median sales price is $630,000 in Pleasant Hill and $596,000 in Petaluma.

But it’s not just California and Bay Area markets that were on a hot streak last month. Realtor.com says that the U.S. median sales price held steady at $250,000, up 9 percent year over year and a record high for September. Amidst tight inventory conditions nationwide, homes are selling 4 percent faster than they did one year ago. In a statement accompanying the rankings, Realtor.com Chief Economist Jonathan Smoke said that he expects low supply and high demand to persist through the final quarter of the year.