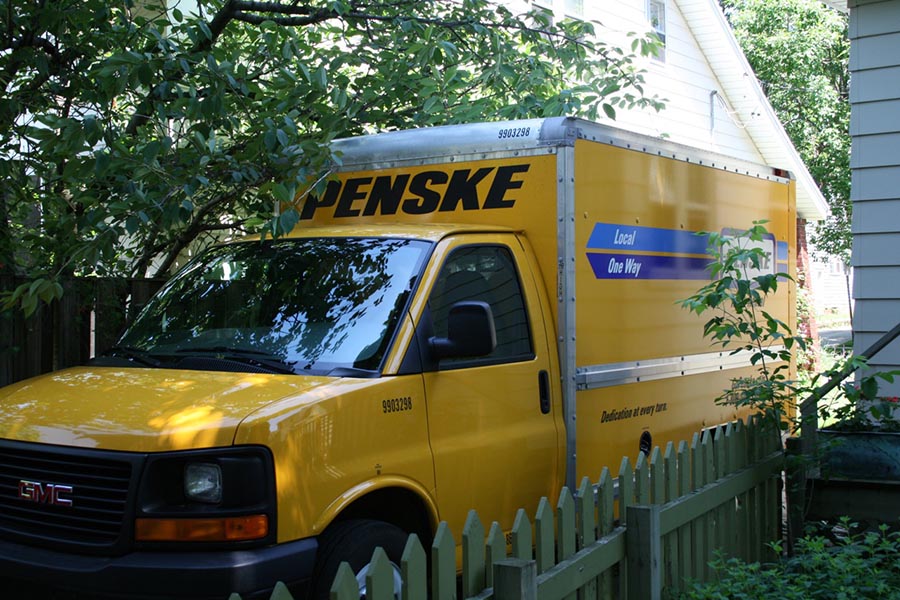 MORE CALIFORNIA HOMEBUYERS GOING TO OTHER STATES THAN COMING
The rapid home price appreciation of the past few years has prompted many California homeowners to sell and abandon the state for much less expensive parts of the country.

Citing a CoreLogic study, The Wall Street Journal reports that between 2000 and 2015, 2.5 home sellers left California for another state for every buyer that arrived from out of state. During that same time period, Texas, Arizona, and North Carolina have seen more buyers come than sellers leave. For all homeowners who moved to another state in those 15 years, prices increased 62 percent in areas that they left compared with 37 percent appreciation in their new locations.

On average, California homeowners who migrated to other states sold their properties for 36 percent more than it cost them to buy their next house. Those who were willing to move to Texas lined their pockets even more, as the state’s housing costs are 40 percent less than California’s.

A PRESIDENTIAL DECREE FOR MORE BAY AREA HOUSING
Bay Area residents are all too familiar with the region’s housing inventory crunch and resulting affordability problems, and the situation isn’t lost on the nation’s chief executive.

Curbed SF takes a look at the Obama administration’s recently released Housing Development Toolkit, which addresses the housing supply-and-demand imbalance and hurdles to more construction. The document singled out San Francisco as one market that very much needs to ramp up its housing-development efforts, along with other pricey cities like Los Angeles, New York, and Boston.

The report recommends a number of suggestions for spurring inventory, such as licensing in-law units, adopting density bonus programs and “by-right” zoning, and streamlining entitlements for affordable projects. But as the article notes, the federal government can do little to influence California laws like Proposition 13, which makes it difficult to raise property taxes on vacant land.

OAKLAND RENTS NOW HIGHER THAN IN SILICON VALLEY
While rental costs in the nation’s priciest market are at last relaxing, they’re still climbing on the eastern side of the Bay Bridge.

That’s according to Zumper’s latest monthly rent report, which again puts San Francisco as the nation’s most expensive rental market in October, with one-bedroom units fetching $3,420 per month, about $400 more than in New York City. Rental prices in San Francisco dropped 0.6 percent from September and 5.5 percent from one year ago.

In Oakland, rents are moving in the opposite direction, with a $2,210 one-bedroom unit up by 4.2 percent from September and 6.3 percent annually. Oakland now has the dubious distinction of landing on the list of the five most expensive U.S. rental markets, bypassing No. 6 San Jose by $20 per month.

MOVE-UP BUYERS ARE MISSING IN ACTION
While first-time buyer activity has rebounded, purchases by repeat buyers has declined substantially over the past 15 years, with the last housing bust likely playing a prominent role in the trend.

Using data from an Urban Institute study, Bloomberg reports that there were 900,000 repeat homebuyers in 2015, half the number there were in 2001. Many potential move-up buyers may have lost a significant amount of wealth and creditworthiness during the crash, while those who endured foreclosures may still be disqualified from obtaining a mortgage. Still others may simply be reluctant to take a risk on buying a home, fearing another bubble and crisis.

Low-down-payment programs helped spur first-time-buyer activity to 1.3 million last year, a return to levels recorded in 2001. However, the lack of activity from repeat homebuyers adversely impacts first-time buyers, as fewer entry-level properties get returned to the market.