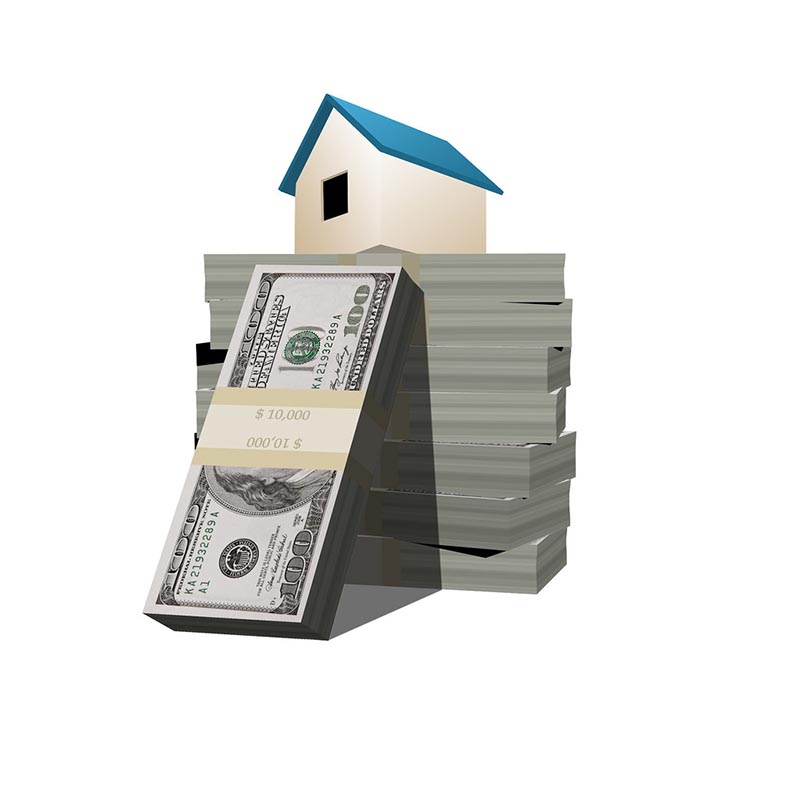 More U.S. homeowners moved into positive-equity territory in the third quarter, with the San Francisco area again leading the nation in that respect.

Over the past year, the average U.S. homeowner gained $12,500 in home equity, though increases vary from state to state. California homeowners gained $25,000 in equity on an annual basis, the third most in the U.S. behind Washington and Oregon, while those in Alaska, North Dakota, and Connecticut took home-equity losses.

CoreLogic says that 95.2 percent of California homeowners are in positive-equity territory, compared with 93.7 percent nationwide. The Golden State’s average loan-to-value ratio is 48.2 percent, making it one of the nation’s least risky housing markets for mortgage lenders.

As in the first quarter of this year, the San Francisco-Redwood City-South San Francisco core-based statistical area has the largest number of homes in the U.S. with positive equity — 99. 4 percent in the third quarter. The average loan-to-value ratio in the region is 36.8 percent, the lowest of any major U.S. city included in the report.

While rising home prices are the main component in equity gains, both locally and nationwide, favorable mortgage rates have also helped owners line their pockets.

“Many homeowners have refinanced into shorter-term loans, such as a 15-year loan, and by doing so, they have significantly fewer mortgage payments and are able to build equity wealth faster,” CoreLogic President and CEO Anand Nallathambi said in a statement accompanying the report.

Homeowners who are still considering refinancing their properties to take advantage of mortgage rates that remain near historic lows should keep in mind that rates have risen for six consecutive weeks in the wake of the U.S. presidential election. And rates are expected to keep going up, as it is widely expected that the Federal Reserve will raise interest rates at its meeting later this week.