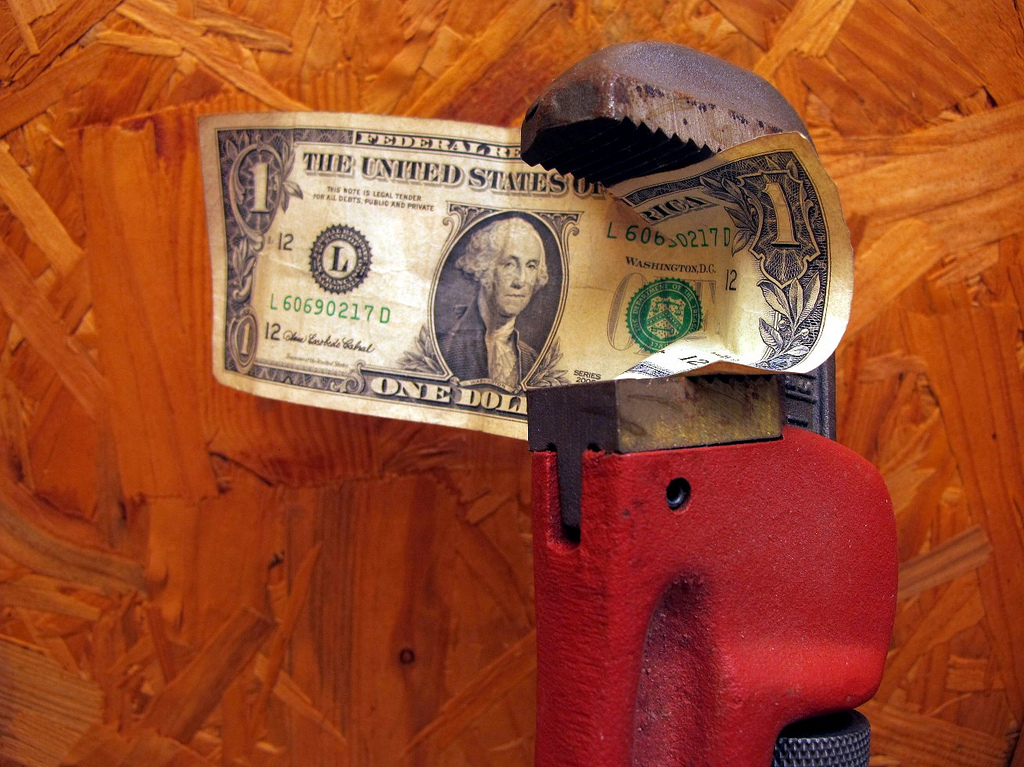 With the Federal Reserve virtually guaranteed to raise interest rates today comes even more sobering news for hopeful homebuyers who have yet to act: The number of U.S. renters who are cost-burdened has reached an all-time high. And here in the Bay Area, about half of all renters struggle with costs, in line with the national average.

In a recent report, the Harvard Joint Center For Housing Studies examined nationwide housing trends and found that rental demand has soared over the past decade. By the middle of this year, there were 43 million renters in the U.S., up from 9 million in 2005, the largest 10-year gain on record.

According to the study, factors that have influenced the skyrocketing demand for rental units include the last housing bubble and its resulting number of foreclosures, as well as declining household incomes. Millennials have also been late to the homebuying party, partially because they are slower to marry and start families than preceding generations. In fact, the Pew Research Center notes that the number of young adults who are living with their parents was at its highest level in nearly 75 years in 2014.

With demand for rental stock rising, prices have followed suit. The study says that vacancy rates are at their lowest point since 1985 and that rents are increasing by 3.5 percent on an annual basis, the quickest pace in 30 years. Between 2001 and 2014, rents rose by 7 percent nationwide while household incomes dropped by 9 percent.

As a result, a record high number of U.S. renters — 21.3 million — were cost-burdened as of 2014, meaning that they spent more than 30 percent of their income on housing. Also at a record high is the number of households classified as severely cost-burdened: 11.4 million.

The study notes that although the percentage of struggling renters has dropped over the past few years, 49 percent are cost-burdened, including 26 percent with severe burdens. And while cost burdens are more problematic for low-income households, the study notes that they are an increasing issue for middle-income renters, too.

Rental costs are even more of a hardship in the Wine Country, with 60 percent of Napa County renters categorized as cost-burdened and 28 percent severely burdened. In neighboring Sonoma County and the Santa Rosa metro area, 53.5 percent of tenants are burdened, including 31.5 percent severely.

So what can be done to ease the heavy weight that rests upon renters’ shoulders? In an editorial calling the current state of affairs a “housing crisis,” Realtor.com Chief Economist Jonathan Smoke urges leaders to devise a comprehensive, long-term plan to address the problem, noting that affordability issues can have serious implications on local economies, citing San Jose as a particular example.

“Wake up, local leaders,” Smoke writes. “Yes, you finally have experienced strong economic growth, but that growth is causing some of this problem. But more important, your future growth will be threatened if the workforce that enables the economic growth can no longer afford to live or even commute to your jobs.”