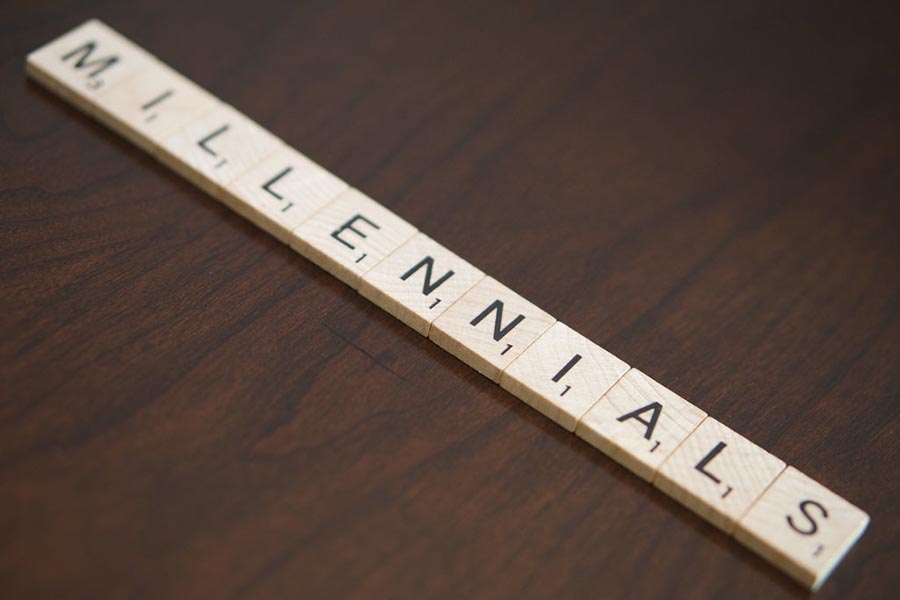 BAY AREA: HOME TO LOWEST SHARE OF MILLENNIAL HOMEOWNERS
Bay Area millennials earn the largest salaries for their age range in the country, but that’s not enough to help the youngest crop of homebuyers gain a solid foothold in the region’s astronomically priced housing market.

In a blog post, San Francisco-based lender Earnest reports that just 6 percent of those ages 25 to 35 own homes in the City by the Bay, the lowest rate of ownership for that demographic in the country. San Jose was equally as tight, with a 7 percent Generation Y ownership rate. Millennials in San Francisco and San Jose earn higher annual incomes than their counterparts in other major U.S. metro area, $81,000 and $86,000, respectively.

The Bay Area’s high housing costs are also delaying homeownership longer than anywhere else in the country. By the time they are 42, one-quarter of San Jose and San Francisco residents have found the means to purchase a home.

OAKLAND, SAN JOSE RENTS COOL AS FALL BEGINS
Oakland rent prices appear to be leveling off, and the city no longer ranks among the five most expensive markets in the country — at least for the time being.

Zumper’s latest monthly rent report says that the median rent for a one-bedroom unit in Oakland is $2,120 as of September, down 4.1 percent from August. Two-bedroom-unit prices dropped by 3.3 percent month over month to $2,640. Oakland rents are still up on an annual basis, but no longer by the double-digit percentage points recorded in previous months. The city is now the nation’s sixth priciest rental market.

Prices dropped in San Jose on both a monthly and yearly basis, and with a one-bedroom unit renting for $2,140, it is the country’s No. 5 most expensive market. As has been the case for many months, San Francisco remains the worst U.S. market for renters, with a one-bedroom unit fetching $3,440 per month, though prices declined from both August and September 2015.

A blog post from This Old House offers 10 home-improvement projects that pay off the most, according to real estate professionals from around the country. For instance, pruning trees and bushes might cost just $500 but could add up to an additional $2,000 at the time of sale. The same goes for flooring upgrades, which can yield a return on investment of two to three times the initial cost.

And buyers are still attracted to open-floor plans, so doing something as simple as removing a kitchen island can help open-house attendees better visualize the space as their own. Open kitchens are particularly popular with homeowners; a Houzz survey earlier this year found that almost half of all owners who renovated their kitchens did so to open them up to other spaces.