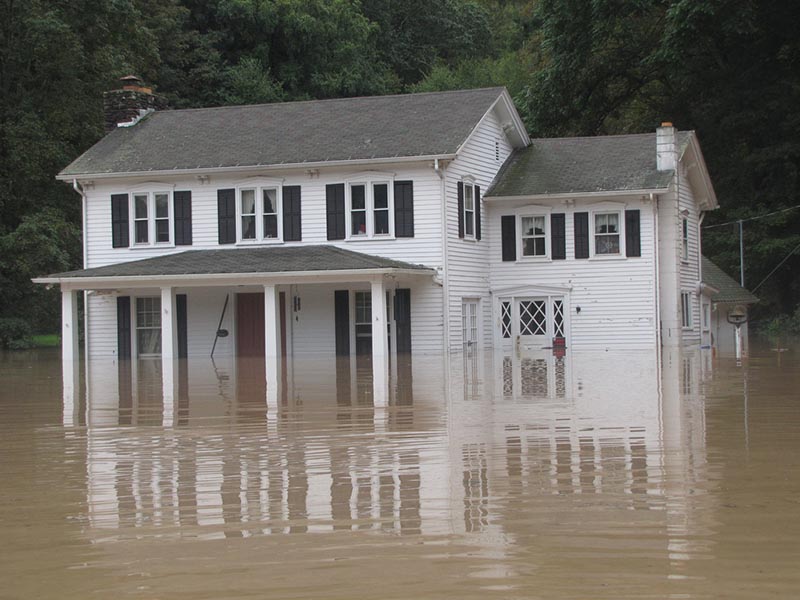 The substantial home price appreciation recorded over the past few years has been a windfall for Bay Area owners, with five local communities boasting the lowest percentage of underwater properties in the nation.

That’s according to WalletHub’s list of 2016’s best real estate markets, which ranks 300 small, midsize, and large U.S. cities based on a scale of 100 and using 16 different metrics. Criteria include the quickest pace of sales, highest home price appreciation, the fewest mortgage delinquencies and underwater homes, and housing affordability.

Bay Area communities have the fewest amount of homeowners with negative equity, led by San Mateo (WalletHub doesn’t include exact numbers in its analysis). Berkeley has the second lowest rate of underwater homeowners, followed by Sunnyvale, Santa Clara, and San Francisco. The findings echo those of a report earlier this year, which said that the San Jose and San Francisco metro areas had the nation’s smallest percentages of underwater homeowners at the end of 2015.

Fremont, Sunnyvale, and Santa Clara tie Boulder, Colorado, for fewest number of homeowners who are delinquent on their mortgages. Sunnyvale also cracked the top five U.S. markets for a few other metrics:  highest median home price appreciation (No. 3), lowest foreclosure rates (No. 2), and lowest maintenance costs as percentage of income (No. 2). Homeowners in Santa Clara also did well on the latter metric, with the fifth smallest home-maintenance cost ratio in the country.

Additionally, Bay Area markets stand out for their speedy pace of sales, led by Berkeley, where houses sell in the fewest average days in the nation. San Mateo ranks No. 3 for fastest-moving U.S. markets, and Sunnyvale and Santa Clara tie Bellevue, Washington, for No. 4.

Only one California city, Irvine, ranks among WalletHub’s overall top 20 real estate markets for 2016 — including large, midsize, and small cities. This is likely due to the state’s well-documented affordability issues, which factor prominently in the study’s methodology. For instance, the analysis says that San Francisco and Berkeley tie with three other California markets for the highest home prices as percentage of incomes.

Here’s how Bay Area cities rank on the list when broken out by size: