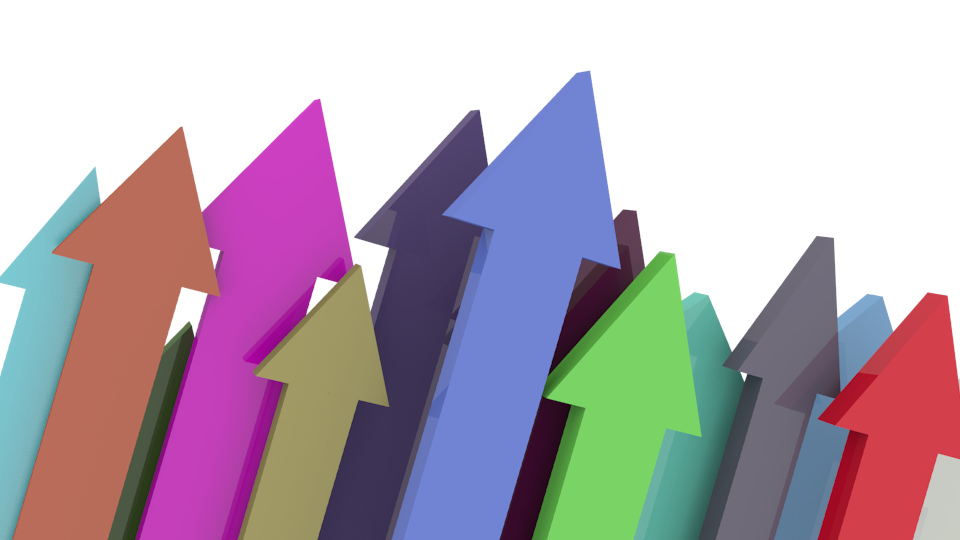 HOUSEHOLD INCOME GROWTH SEES SIGNIFICANT ANNUAL GAIN
The average American worker got a much-needed monetary boost last year, though incomes have not yet returned to their prerecession highs.

Citing data from the U.S. Census Bureau, The Wall Street Journal reports that the median household income increased by 5.2 percent from 2014 to 2015 to $56,516. That’s the largest annual gain since 1967 but still 2.4 percent below the record high U.S. incomes of 1999. Incomes are 1.6 percent below their precession levels of 2007 and may surpass them next year at the current growth rate.

The news comes on the heels of an analysis by CNBC, which found that incomes in Silicon Valley grew by more than 20 percent from 2009 to 2014. The Bay Area is home to most of the highest-paying companies in the nation, with the overwhelming majority in the technology sector.

SAN FRANCISCO NEW HOMES SHRINKING OVER THE PAST CENTURY
Although the average U.S. new home size is much larger than it was 100 years ago, square footage in San Francisco has become more scarce.

In a recent analysis, PropertyShark.com found that homes and condominums built with in the past six years are 74 percent larger than those built in the 1910s. The average new U.S. home is now 2,430 square feet, with the majority of large metro areas seeing double-digit-percent size gains from a century earlier.

San Francisco is one of four U.S. markets where new homes today are smaller than they were way back then. Since the 1910s, home sizes have shrunk by 28 percent in the City by the Bay, the largest declines in the country. The average new home in San Francisco is 1,150 square feet, second only to Boston for smallest in the nation.

That’s according to Apartment List’s annual renter confidence study, which polled 30,000 tenants nationwide and graded cities based on 10 different criteria, including affordability, access to public transportation, and job opportunities. Although San Francisco is the nation’s most expensive rental market, tenants there are pretty content, with the city earning an overall grade of A-minus. Other Bay Area rental markets with an A rating include Berkeley, Daly City, and Sunnyvale.

Renters in other parts of Silicon Valley are more lukewarm about their situations, with Santa Clara and San Jose receiving a C and a C-minus, respectively. Renters in three Bay Area cities are downright disgruntled; Oakland, Richmond, and Concord all come away with an F.

MILLENNIAL HOMEOWNERSHIP RATE WILL KEEP FALLING
Much has been written about low homeownership rates among the youngest generation of homebuyers, and one respected real estate analyst sees that trend continuing for the next decade.

CNBC reports that homeownership rates for those under the age of 35 has dropped by 21.2 percent since 2004, the biggest decline of any demographic. John Burns of John Burns Real Estate Consulting told CNBC that he expects homeownership among millennials to continue declining until 2025.

Burns also predicts a nationwide decrease in homeownership across all demographics over the next decade. By 2025, about 60 percent of the population will own homes, the lowest level since the 1950s.