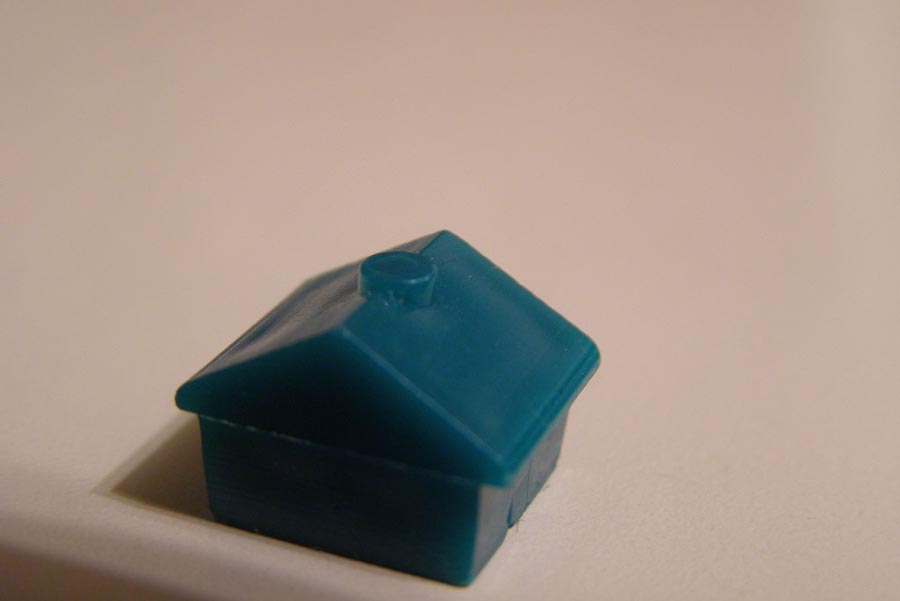 Rising prices are putting homes out of reach for an increasing number of California and Bay Area residents, resulting in an annual decline in sales volume last month.

In its August home sales and price report, the California Association of Realtors said that the median price for a single-family home in the state was $526,580 in August, up 5.8 percent from a year earlier and the highest in nearly seven years. Across the nine-county Bay Area, the median sales price was $777,160, up 3.8 percent year over year.

Home sales declined by 2.2 percent from August 2015 both statewide and in the Bay Area. California home sales have decreased year over year for six straight months. In a statement accompanying the numbers, CAR President Pat “Ziggy” Ziccarelli attributed the downward movement to the hefty price tags that homebuyers are facing, echoing observations from the organization’s previous monthly sales reports.

“We are seeing the market tempering, which is being driven by reduced affordability and not enough homes for sale on the market, particularly in the San Francisco Bay regions, where runaway home prices have constrained home sales,” he said. “Two of the region’s least affordable counties — Marin and Santa Clara — saw sales fall from a year ago, while Contra Costa and Sonoma counties experienced more modest slowdowns.”

According to CAR’s most recent Housing Affordability Index, less than one in five residents in San Francisco, San Mateo, Marin, and Santa Clara counties could afford the median-priced home in the second quarter. The problem is most extreme in San Francisco, where just 13 percent of the population can afford to purchase a home.

Supply conditions improved a bit from last August — with the months’ supply of inventory across the nine-county region at 2.4 — but remain below the statewide average. San Mateo and Alameda counties have the fewest homes for sale in California, with 1.9 months and 2.1 months of supply, respectively. Inventory was unchanged or up from one year ago throughout most of the Bay Area, with only Napa and Sonoma counties posting slight annual declines.