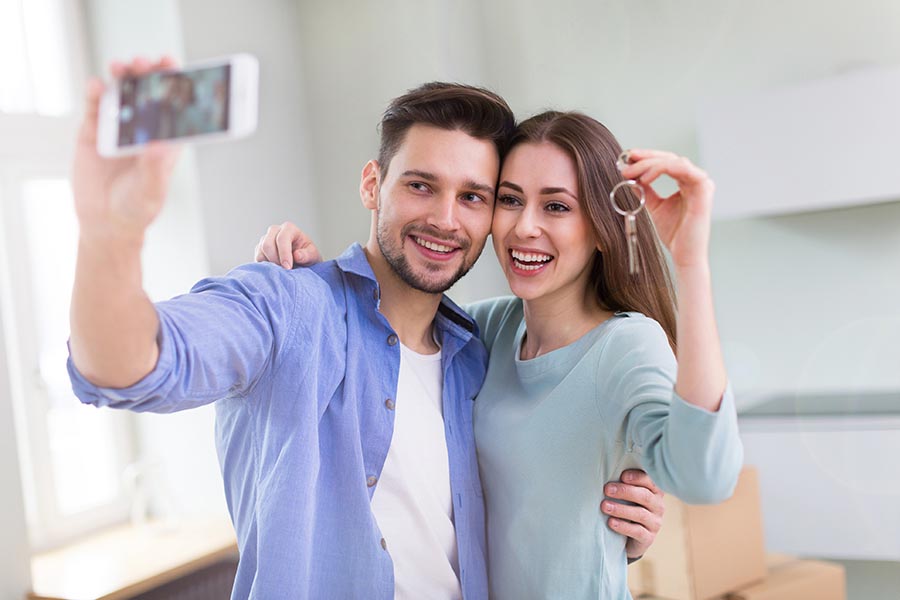 SAN JOSE SEES NUMBER OF YOUNGER HOMEOWNERS PLUNGE
The number of young U.S. homeowners has been shrinking since the beginning of the century, particularly in Silicon Valley, one of the nation’s most expensive housing marketa.

A study earlier this year estimated that millennials in major California cities need around two decades to amass a down payment, and ABODO’s report is even more discouraging to younger homebuyers. Millennial buyers in Los Angeles will need an average of 32.2 years to amass a 20 percent down payment of more than $112,000, the longest wait in the country. San Francisco and San Jose millennial buyers face the next lengthiest savings times in the U.S. — a respective 28.7 years and 27.9 years — to amass down payments that exceed $140,000.

NAPA: ONE OF AMERICA’S TOP CITIES FOR A BACKYARD BASH
The Fourth of July is the quintessential holiday for a backyard barbecue, and there’s almost no place better in the U.S. for one than the Wine Country.

A realtor.com report ranks the 10 best American cities for backyard parties based on lot size, outdoor entertainment amenities, online sales of outdoor summer items, and number of sunny days. By that criteria, Napa ranks as the country’s second best city for outdoor summer parties behind Sarasota, Florida. With a median lot size of 8,000 square feet and 260 gorgeous sunny days per year, Napa also earns points for its spectacular scenery and homes that line the Napa River, many of which have private docks.

And speaking of pleasant weather, Los Angeles also makes the cut of top cities for outdoor parties, with 284 sunny days per year, the most on realtor.com’s list. Los Angeles’ median-sized 7,1000-square-foot lot and temperate evenings make it ideal for enjoying a flick on a backyard movie screen, an increasingly common sight in the city.

OAKLAND RENTS DROP ACROSS THE BOARD IN JULY
Though Oakland remains a hot spot for Bay Area home shoppers who are priced out of San Francisco, rents in the city are at least cooling off this summer.

As the nation’s most expensive rental market, San Francisco’s median price of $3,450 for a one-bedroom unit was up 2.4 percent from June but down 1.7 percent year over year. With a median rent of $2,390, No. 3 San Jose saw one-bedroom rents rise by 0.8 percent on a monthly basis and 4.8 percent from one year earlier.

MORTGAGE RATES AGAIN FALL TO 2017 LOW
Mortgage rates declined to another 2017 low last week, although rising Treasury yields may cause them to rise in the coming weeks.

According to California Association of Realtors President Geoff McIntosh, low mortgage rates may have accounted for the state’s home sales increase in May, though he noted that the Federal Reserve’s recent decision to raise interest rates means that favorable mortgage rates aren’t likely to last forever