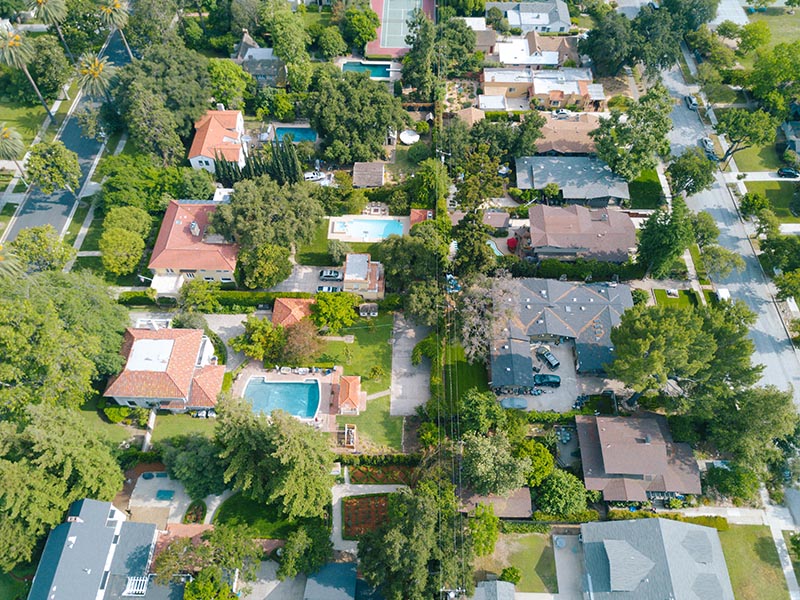 Limited inventory prompted U.S. buyers to snap up properties quickly this month, with homes in the Bay Area selling about twice as fast as the national average.

Realtor.com’s latest monthly analysis of the nation’s 20 hottest housing markets — as judged by the most listing views on its website and the quickest pace of sales — says that homes sold in an average of 60 days in the first three weeks of June, identical to May but five days faster than one year ago. The pace of sales reflects a shortage of properties on the market, with inventory having dropped on an annual basis for 24 consecutive months.

Although 536,000 homes hit the market this month, that wasn’t enough to satisfy demand, and U.S. inventory declined 11 percent from June 2016. In a statement accompanying the report, realtor.com Manager of Economic Research Javier Vivas said that most of those new listings are at the higher end of the market, further shutting out low- and middle-income buyers, and that he doesn’t expect the situation to improve anytime soon.

In the Bay Area, where low inventory has been an ongoing problem, buyers closed deals quickly in June, leading the Vallejo and San Francisco metro areas to again top realtor.com’s hot list. For the fifth month running, the Vallejo-Fairfield metro area ranks as the nation’s hottest market, with the median-list-price $449,900 home selling in an average of 31 days. Homes sold in 29 days in No. 2 San Francisco, where the median list price is $910,000.

No. 9 San Jose fell two spots from May but is actually the fastest moving of June’s 20 hot markets, with homes selling in an average of 27 days. It is also the only market with a seven-figure median list price: exactly $1,000,000.