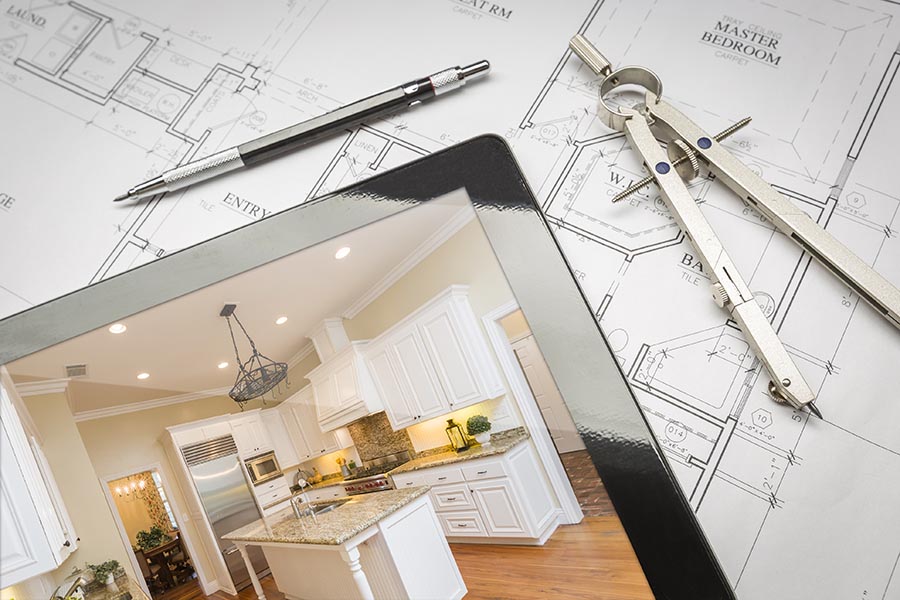 U.S. home flippers realized the largest profits ever in the first quarter, and even here in the expensive Bay Area, there were big returns to be had in the right pockets.

That’s according to ATTOM Data Solutions’ latest U.S. Home Flipping Report, which says that there were 43,615 single-family home and condo flips — those sold twice within a 12-month period — in the first quarter, representing 6.7 percent of all sales. The average flipper turned a profit of $64,284, a new all-time high that translates to a 47.4 percent return on investment.

The report tracks hot home-flipping markets across the country, including more than a dozen in the Bay Area. ZIP codes in Contra Costa County that made the list include those in the relatively affordable cities of San Pablo, Concord, Pittsburg, Antioch, and Oakley. Flippers in San Pablo’s 94806 ZIP code took home the biggest bucks in the region — $168,000 for a 62.9 percent ROI.

Four ZIP codes in Santa Clara County were also kind to flippers in the first quarter, one in Campbell and three in San Jose. Flippers in San Jose’s 95125 ZIP code realized an ROI of 48.6 percent, a whopping $450,000.

Flippers were also busy in Solano County, which realtor.com has ranked as the nation’s hottest housing market for the past four months. In Fairfield’s 94533 ZIP code, flippers turned a $126,000 profit for a 55 percent ROI.

MORE AMERICANS THAN EVER THINK THE TIME IS RIGHT TO SELL A HOME
U.S. consumer sentiment about the home-seller’s market has climbed to an all-time high, though persistently low inventory conditions remain a formidable challenge.

Fannie Mae’s May Home Purchase Sentiment Index found that 32 percent of Americans said that now is a good time to sell a home, a reflection of elevated prices and the highest in the survey’s history. Conversely, 27 percent of respondents think that it’s a good time to purchase a home, an all-time low.

“High home prices have led many consumers to give us the first clear indication we’ve seen in the National Housing Survey’s seven-year history that they think it’s now a seller’s market,” Fannie Mae Senior Vice President and Chief Economist Doug Duncan said. “However, we continue to see a lack of housing supply as many potential sellers are unwilling or unable to put their homes on the market, perhaps due in part to concerns over finding an affordable replacement home.”

HOMEOWNERS ARE WORTH 90 TIMES MORE THAN RENTERS
Real estate has been Americans’ top investment choice for the past few years, and new numbers underscore that reasoning with striking numbers.

Citing data from the U.S. Census Bureau, The Mercury News reports that the average U.S homeowner is worth just shy of $200,000, 90 times more than renters’ median net worth of $2,208. In part, that statistic makes sense, since homeowners tend to be older and earn twice as much as renters do.

But the situation isn’t that clear cut, writes author Jonathan Lansner, pointing out a range of other financial chasms between homeowners and renters, including savings accounts, investments, and car ownership. The net-worth gap between owners and renters may also be related to government programs, which some argue unfairly benefit wealthier Americans.

BABY BOOMERS ARE HAVING A TOUGH TIME DOWNSIZING HOMES
A national preference for smaller homes in walkable suburban communities is making it difficult for some baby boomers to sell their sprawling McMansions in the exurbs.

Both younger and older homebuyers are seeking out smaller homes within walking distance to restaurants, shopping, and entertainment, according to a recent realtor.com blog post. Millennials don’t want to maintain a large yard, and they tend to prefer properties with modern, open floor plans, uncommon in the homes of their parents’ generation.

Many millennials also simply can’t afford those huge suburban homes in the first place, while Generation Xers are sitting tight on their starter homes after finally recovering from the recession. Complicating matters is the fact that baby boomers looking to unload their large homes won’t settle for less than asking price, causing many to age in place.