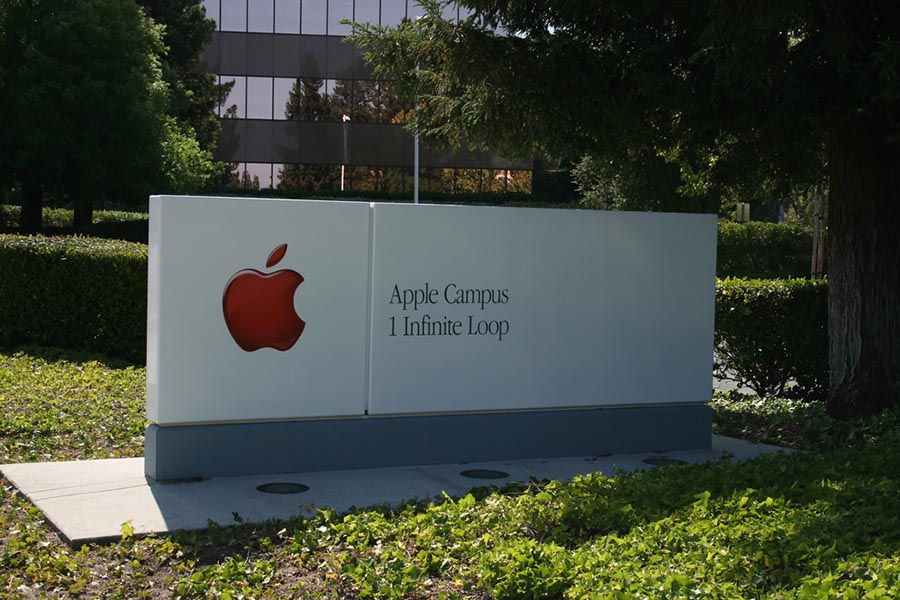 TECH FIRMS HELP FUEL PROPERTY VALUE GAINS IN SANTA CLARA COUNTY
Property values in the heart of Silicon Valley increased for the fourth consecutive year in 2016, even as the region’s frenzied housing market is seeing increased signs of normalization.

The Mercury News reports that Santa Clara County’s property-assessment roll climbed to $419 billion as 2016 began, up about 8 percent from one year earlier. Half of the $31 billion increase was due to property sales and reassessments, while $7 billion came from new construction, the majority of which was commercial. Local tech heavyweights are investing heavily in Santa Clara County, most notably Apple, which pumped an additional $700 million into its “spaceship campus” in Cupertino.

Silicon Valley’s thriving technology sector is creating far more jobs than Santa Clara County is building housing units — a ratio of about 13-to-1. Although demand for real estate in the region remains high, the market is normalizing, with homes fetching fewer multiple offers and taking longer to sell. That’s a good thing, according to Santa Clara County Assessor Larry Stone, who told The Mercury News that “too many people chasing too few homes” makes it difficult for middle-class households to get by in one of the nation’s priciest housing markets.

FORECAST SEES SOLID CALIFORNIA, BAY AREA HOME PRICE APPRECIATION IN 2017
While it’s true that some Bay Area real estate markets are cooling after several years of rapid price appreciation, one new forecast projects that the San Francisco metropolitan area will still outpace the nation by more than double by next spring.

That’s according to CoreLogic’s most recent U.S. Home Price Insights Report, which forecasts that U.S. home prices will grow by 5.3 percent between May 2016 and May 2017. California home prices are projected to rise by 9.7 percent during that same time period, the second highest growth rate of any state.

Home prices in the San Francisco-Redwood City-South San Francisco metro area are expected to increase by 10.9 percent by next May, also the second highest of the 10 major U.S. housing markets that CoreLogic tracks. In spite of the estimated price growth, the report classifies San Francisco’s market conditions as normal, as opposed to overvalued Western U.S. markets such as Denver and Los Angeles.

OAKLAND RENT PRICES SEE SIZABLE ANNUAL SPIKE
While annual rent price growth is tapering off in San Francisco, all those folks who moved across the bay to escape the city’s crushing cost of living have caused rents in Oakland to skyrocket.

In its latest monthly National Rent Report, Zumper again puts San Francisco as the nation’s priciest rental market, with the median one-bedroom unit going for $3,510 per month in June. Rents in the city grew by just 0.3 percent year over year and actually declined on a quarterly and monthly basis. Two-bedroom units saw prices decline slightly across the board.

As the nation’s fourth-priciest rental market, a one-bedroom unit in Oakland fetches $2,270, up 13.5 percent from last June. That pattern also held up for two-bedroom units, which at $2,780 are 11.2 percent higher than they were a year ago.

BREXIT BOOSTS REFINANCING ACTIVITY
While Britain’s vote to leave the European Union has caused some global economic jitters, it’s proving to be advantageous for homeowners who want to refinance.

Citing data from the Mortgage Bankers Association, CNBC reports that total mortgage applications spiked by 14 percent for the week ended July 1 from the previous week. Refinance applications increased by 21 percent week over week and were 113.5 percent higher than they were at the same time last year.

“Mortgage rates have been low for years, but the impact of Brexit has brought us close to record lows once again, with jumbo rates already at their lowest levels, giving more borrowers a larger incentive to refinance,” MBA Chief Economist Mike Fratantoni told CNBC.