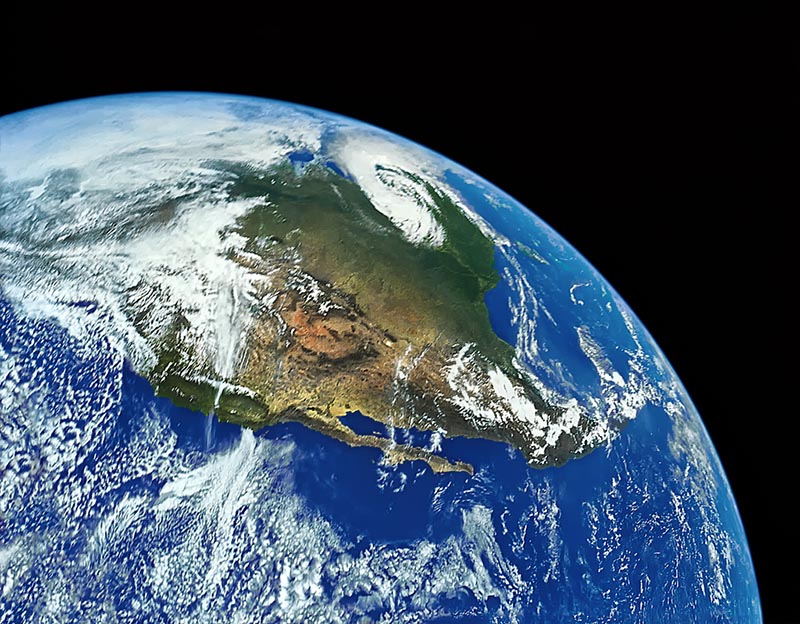 California’s thriving economy was the nation’s fastest growing last year, helping to push the state higher up on the list of global economic powerhouses. Bay Area counties are leading the charge, but the breakneck job growth is creating housing challenges for the region.

Citing recently released data from The World Bank, the Palo Alto-based Center For Continuing Study of the California Economy says that the state surpassed Brazil and France in 2015 to claim the No. 6 spot on the list of the planet’s largest economies as measured by gross domestic product. With a GDP of $2.5 trillion, California is the only U.S. state to rank in the top 10.

California also boasted the highest gross state product growth in the country last year, tied with Oregon at 4.1 percent and outpacing the national rate of 2.4 percent. Over the past 15 years, California’s GSP grew by an average 1.9 percent on an annual basis compared with 1.6 percent nationwide.

The Bay Area remains a primary driver of the Golden State’s prosperous economy, creating jobs at a rate more than double the national average. In a separate report, CCSCE Director and Senior Economist Stephen Levy said that the Peninsula (encompassing San Francisco, San Mateo, and Santa Clara counties) grew jobs by a combined 4.0 percent for the year ended April 2016 compared with 1.9 percent growth nationwide. Those three counties added between 80,000 and 100,000 new positions each year for the past two years.

Peninsula unemployment rates are now back down to levels not seen since the dot-com era. In May, jobless claims in San Francisco County dropped to 2.9 percent, the lowest since 1999.

Plentiful, high-paying jobs are attracting a flock of skilled workers to the Peninsula, with the three counties adding 215,000 new households between 2011 and 2016. Santa Clara was the fastest growing county in the state during that time period, adding 124,500 people, and with notable tech companies such as Google and Apple planning major expansions, the influx of new residents seems unlikely to subside.

The report highlights perhaps the largest challenge that the Bay Area faces: an insufficient supply of housing to meet demand. Over the past nine years, the Peninsula gained more than 344,000 people but produced just 69,500 new housing units — as opposed to the 130,000 necessary to keep up with rising demand.

In addition to inventory shortages, Levy notes that the Peninsula also must find ways to cope with the increasing amount of cars on the road. In November, Santa Clara County residents will vote on an initiative that would raise sales taxes in order to fund public-transportation improvements. The tax is expected to generate up to $6.5 billion over time and will fund projects such as a BART expansion into Santa Clara County, improvements to the Caltrain system, and a pedestrian and bicycle program.