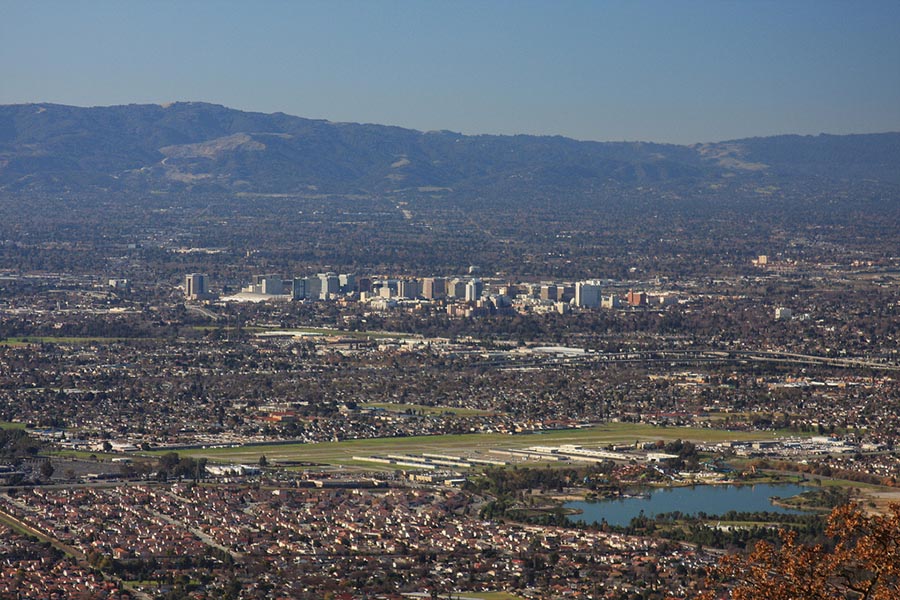 In its second-quarter report, the National Association of Realtors says that the median existing home price increased in 83 percent of U.S. metro areas in the second quarter on an annual basis. NAR puts the median home price in San Jose at $1,085,000, the first time that a metro area has surpassed seven digits according to the organization’s data. Home prices in the San Francisco metro area ended the quarter at $885,600, the second highest in the country.

Nationwide, price appreciation is slowing; home prices rose by double-digit percentage points in 14 percent of U.S metro areas compared with 19 percent in the second quarter of 2015.  San Jose was one of those double-digit markets, with prices appreciating 10.7 percent on an annual basis. With 9.5 percent year-over-year price growth, San Francisco also outpaced the national rate of 4.9 percent.

BAY AREA HOMEOWNERS REMAIN TOPS IN U.S. FOR EQUITY …
Homeowners in the Bay Area’s two largest cities still count as the nation’s most equity-rich — even more so than they were at this time last year.

That’s according to ATTOM Data Solutions’ Q2 2016 Home Equity and Underwater Report, which says that 12.3 million U.S. homeowners with a mortgage, or 22.1 percent, were equity-rich in second quarter. The report defines equity-rich homeowners as those that owe less than 50 percent of the property’s current value toward the mortgage.

… BUT CALIFORNIA HOUSING MARKETS ARE AT THE BOTTOM FOR AFFORDABILITY
Another recently released second-quarter report paints yet another sobering picture regarding California’s affordability crisis, with Golden State markets accounting for the nation’s 14 least-affordable places to buy a home.

The National Association of Home Builders’ latest Housing Opportunity Index says that 62 percent of households could afford to purchase a home on their local median income in the second quarter. That’s in stark contrast to the San Francisco metro area, where just 8.5 percent of residents could afford to buy a home.

The Bay Area claims five of the nation’s 10 least-affordable markets, including Napa, San Jose, San Rafael, and Santa Rosa — all places where no more than 20 percent of households can afford to buy a home.

HOME AMENITIES THAT WIN OVER FINICKY MILLENNIALS
Homeowners planning to list their properties this fall are more than likely to have at least a few millennials at their open houses, as they represent the largest percentage of U.S. homebuyers. But as a Consumer Reports article notes, Generation Y can be a picky bunch, so sellers may want to keep their tastes in mind when making renovations.

For example, survey results from the National Association of Realtors found that 55 percent of millennials wouldn’t purchase a home without a separate laundry room. Younger homebuyers also unsurprisingly lean toward the latest technologies, with a separate poll finding that two-thirds of millennials think smart-home devices are a good investment.

Telecommuting is also of utmost importance to millennials, with 85 percent expressing a desire to work remotely full time. So it might not be a bad idea for sellers to keep the home office in mind when staging — a chair and a desk can go a long way to winning over the Gen Y buyer.