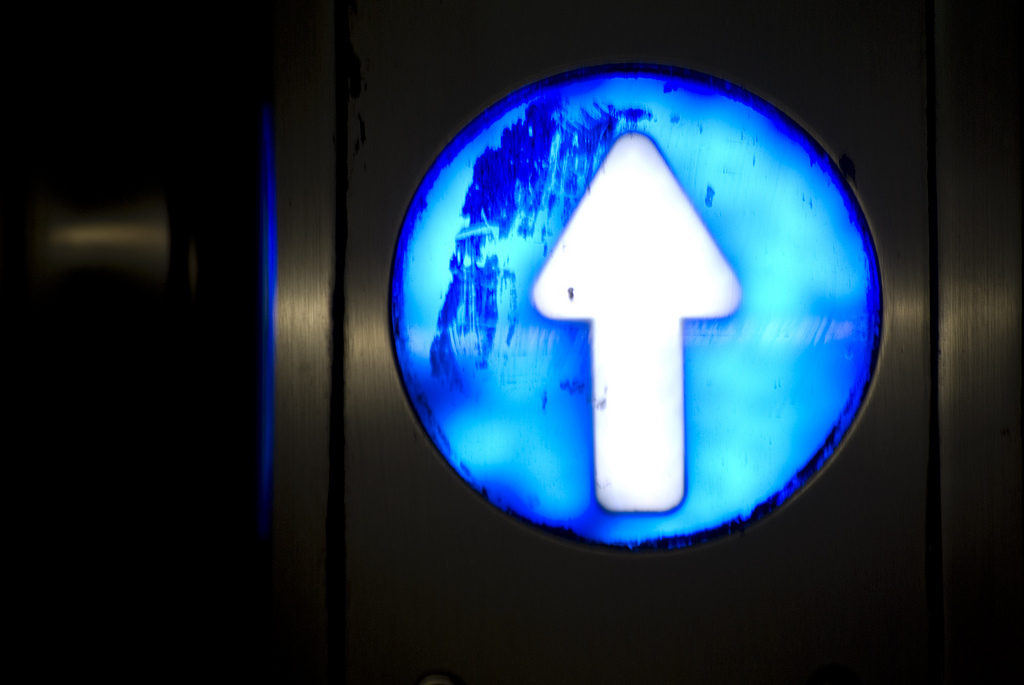 FOUR WEST COAST CITIES REACH ALL-TIME HOME VALUE HIGHS
The nation’s 10 hottest housing markets are all located in the Western U.S., leading to speculation that a bubble could be looming.

In a recent report, Pro Teck Valuation Services says that five of the country’s 10 best real estate markets are located in California: San Jose, Vallejo, Sacramento, Stockton, and Modesto. Cities in Washington, Oregon, and Idaho accounted for the remaining five on the list.

The company says that home values in the San Jose; Seattle; Portland, Oregon; and Bellingham, Washington metro areas have all reached record highs. The other four Golden State cities on the list are not projected to exceed their prerecession highs in the next five years.

Whether these markets are at risk for a housing bubble is largely determined by affordability, the report says, with a score of more than 100 on its index indicating that a median-income household could easily afford a mortgage payment. By way of example, San Jose’s affordability index reading has hovered in the 70s for much of the past 20 years, making it an expensive place to live. During the last housing boom in 2005-2007, affordability in San Jose sank into the 50s, and if that happens again, Pro Teck Valuation Services warns that a bubble could form.

AVERAGE U.S. DOWN PAYMENT UP IN THE THIRD QUARTER
Americans were paying slightly higher down payments in the third quarter, with California homebuyers putting down among the most in the nation.

According to data from LendingTree, the average U.S. down payment for a 30-year, fixed-rate mortgage was $48,924 — 17.63 percent of the purchase price — in the third quarter, up from $44,204 (17.34 percent) in the second quarter. In a statement accompanying the report, company founder and CEO Doug Lebda said that buyers in highly competitive markets can improve their footing by increasing the down payment, which has the side benefit of lower monthly mortgage payments.

The average California homebuyer put down $80,668 — 20.18 percent of the purchase price and the second highest percentage in the country. Along with Washington, D.C., and Hawaii, California was the only state where the average loan amount exceeded $300,000.

DESPITE OBSTACLES, FIRST-TIME BUYER ACTIVITY IMPROVING
After falling to its lowest level in more than 30 years, purchases by first-time buyers increased in October, even as competition from all-cash buyers and investors remains strong.

The National Association of Realtors reports that 31 percent of October sales were by first-time buyers, up from 29 percent in September and October 2014. All-cash buyers represented 24 percent of sales, and while that number was unchanged on a monthly and annual basis, it is still above normal, which could be preventing more younger buyers from getting a foot in the door.

“All-cash and investor sales are still somewhat elevated historically despite the diminishing number of distressed properties,” NAR chief economist Lawrence Yun said in a statement accompanying the report. “With supply already meager at the lower end of the price range, competition from these buyers only adds to the list of obstacles in the path for first-time buyers trying to reach the market.”