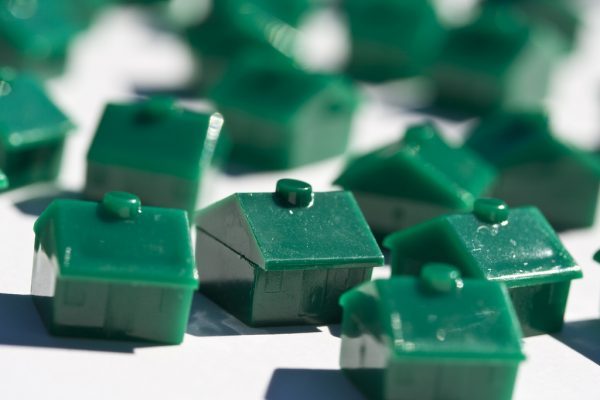 A strong job market helped propel the U.S. housing market to its best year since the recession, and activity is expected to further increase in 2016, although rising mortgage rates and tight supply conditions could affect the pace of sales.

At last month’s 2015 Realtors Conference & Expo in San Diego, NAR Chief Economist Lawrence Yun projected that U.S. existing-home sales will total 5.3 million by the end of this year and will increase by 3 percent to 5.45 million in 2016. According to Yun, the modest uptick in sales will be due to more move-up buyers entering the picture.

“Sales activity in 2016 will once again be primarily driven by the ongoing release of more pent-up sellers finally realizing their equity gains and using it towards the down payment on their next home,” he said.

NAR also points to heightened consumer confidence and job growth — particularly in Western states — as additional drivers of 2016 home sales activity, but it cautioned that more inventory is needed to meet demand and keep prices from rising too high. Although Yun expects housing starts to increase from 1.1 million this year to 1.3 million in 2016, he says that 1.5 million new homes are necessary to meet current demand. Supply conditions have been a particular problem in the Bay Area as the economy has exploded; in October, six local counties had the smallest months’ supply of inventory in California.

Cris deRitis, senior director of credit analytics at Moody’s Analytics and one of Yun’s co-presenters, said that a spike in new-home construction could help attract more first-time buyers to the market, a demographic that is at its lowest level in nearly three decades. Besides a lack of affordable inventory, first-time buyers face competition from investors and are burdened by student loan debt. NAR says that 41 percent of successful first-time buyers are carrying an average debt of $25,000, which hampers efforts to save for a down payment.

A final factor that will impact next year’s sales volume is the interest-rate hike that was projected for 2015 but never happened. NAR expects that the Federal Reserve will begin raising interest rates as early as this month and that they will reach 4.5 percent by the end of next year. For the week ended Nov. 25, 30-year, fixed-rate mortgages averaged 3.95 percent according to Freddie Mac.