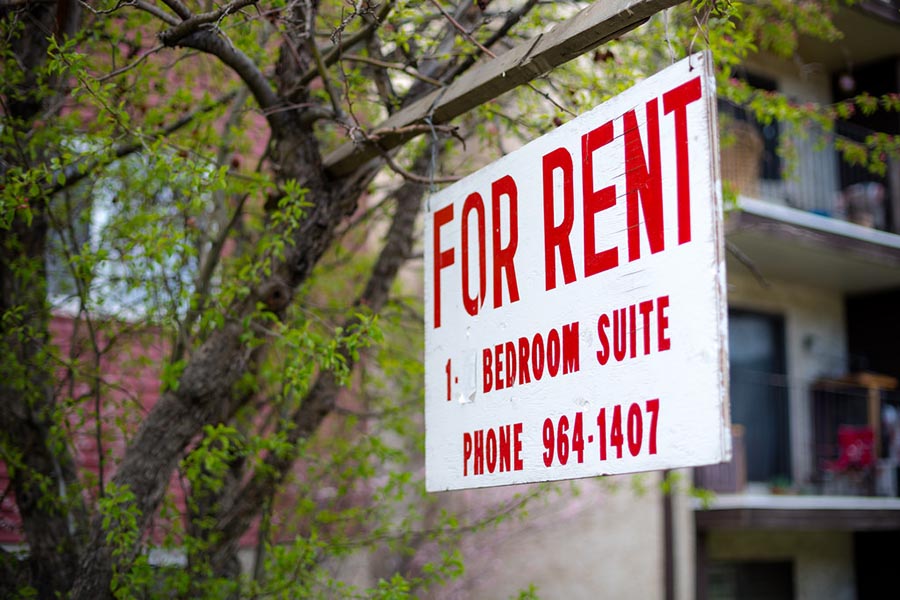 The Bay Area’s tech-fueled economy is attracting young workers from all over the map, and one new analysis underscores why it would be a smart idea for many of them to consider getting housemates.

A recent RadPad study examines what percentage of their salary a newly minted college graduate can expect to pay to rent a one-bedroom unit in 10 major American cities. As anyone who follows Bay Area real estate will likely guess, San Francisco is the nation’s least-affordable city for millennial renters; although entry-level median salaries are $53,000 per year here, renting the median-priced $3,500 apartment would eat up 79 percent of that. After paying the landlord, these young workers will have only about $900 to live on per month, making it nearly impossible to save for an eventual down payment.

On the other end of the spectrum is Houston, where a college graduate making a $44,000 annual salary would spend 29 percent of their monthly paycheck to rent a $1,060 one-bedroom apartment.

U.S., BAY AREA HOME PRICES CONTINUE UPWARD CLIMB
Home prices rose in the overwhelming majority of U.S. metro areas in the first quarter, as low interest rates and a strong job market are fueling demand for housing in a market low on inventory.

According to the National Association of Realtors’ latest quarterly report, the median sales price for an existing U.S. single-family home was $217,600, up 6.3 percent from one year earlier. Home prices rose in 87 percent of U.S. markets on an annual basis, while the months’ supply of inventory dropped to 4.3.

Here in the Bay Area, yearly price appreciation outstripped the nationwide rate. The San Jose-Sunnyvale-Santa Clara metro remains the country’s priciest real estate market, with a median sales price of $970,000, up 7.8 percent year over year.  In the San Francisco-Oakland-Fremont region — the country’s second most expensive place to buy a home at $770,300 — prices rose by 7.9 percent on an annual basis.

That would be your own personal nightclub, as one affluent San Francisco family enjoys at their 13,500-square-foot Pacific Heights mansion, which they purchased for $11 million in 2007 and spent an additional $5 million renovating. As The Wall Street Journal reports, owners Todd and Katie Traina inherited the home from his father, who had refashioned the basement — formerly home to an indoor swimming pool — into a replica of a now-shuttered Manhattan nightclub called El Morocco.

The couple uses the custom party room as an entertaining space to host film screenings, charitable events, and birthday parties. But the basement nightclub isn’t the only thing unique about the spacious home; it also sports an animal-skin design motif and a broad-ranging color scheme.

ARE FIRST-TIME HOMEBUYERS MAKING A COMEBACK?
The national homeownership rate remains near its record low, in part due to an absence of first-time buyers, but it appears that this group may be finally gaining some traction.

In a recent blog post, Freddie Mac says that its amount of purchase loans to first-time homebuyers was more than 40 percent in the first quarter of 2016, the highest level in a decade. The company points to its Home Possible Advantage program, which offers a 3 percent down-payment option, as one factor buoying homeownership rates for first-time buyers.

Also in play for first-time buyers are advantageous mortgage rates. For the week ended May 12, Freddie Mac put 30-year, fixed rate mortgages at 3.57 percent, the lowest so far in 2016.