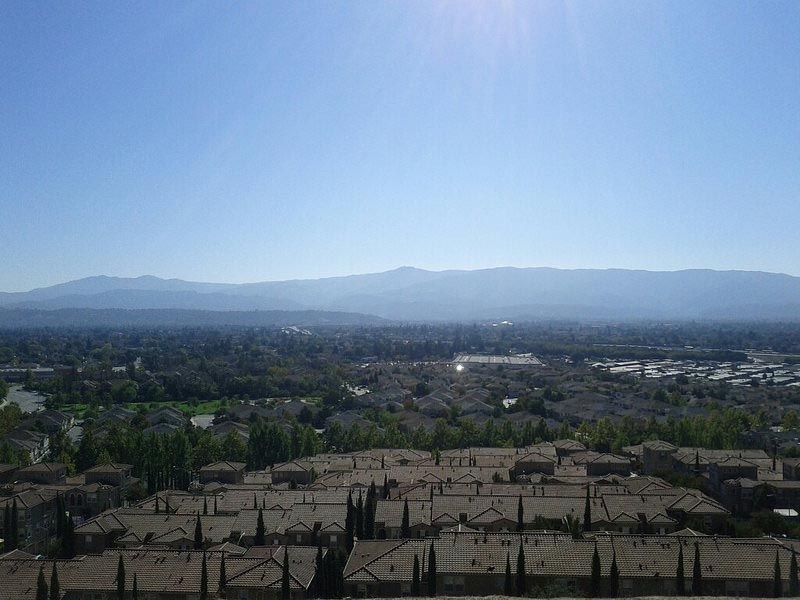 The median California home price rose in April to a level not observed since the last housing boom, the result of continued inventory shortages. Here in the Bay Area, more homebuyers priced out of the region’s suburban counties are turning to the more affordable Central Valley as an alternative.

According to the California Association of Realtors’ latest home sales and price report, the statewide median single-family-home sales price rose to $509,100 in April, up 5.1 percent from one year earlier. That marks the first time that Golden State home prices have been above the half-million-dollar mark in almost nine years, although they are still short of the $594,530 high observed in May 2007.

The Bay Area’s housing market followed statewide patterns, with prices up and sales volume down from April 2015. The median sales price for a single-family home in the nine-county region rose to $832,830 last month, up 8.1 percent on an annual basis. Bay Area sales volume fell by 13.2 percent year over year, with only Napa County seeing a yearly 1 percent gain.

Although Bay Area inventory conditions improved from a year ago, with the MSI expanding to 2.5, our most centrally located counties continue to have the state’s most severe shortages. Santa Clara County had the lowest MSI in California, at 2.1, followed by San Francisco, San Mateo, and Alameda counties, all at 2.3.

A lack of homes for sale and the resulting price escalation is pushing Bay Area buyers who were previously searching for homes in suburban counties even farther away from the coast. The median sales price in Solano County, by far the region’s most affordable, rose to $385,500 in April, a year-over-year gain of 14.1 percent.

“As home prices continue their upward trend, especially in high-cost, major metropolitan regions, home buyers are looking to maximize their housing dollars by moving to even further outlying regions,” CAR President Pat “Ziggy” Zicarelli said in a statement accompanying the report. “For example, Bay Area buyers who were previously seeking homes in areas adjacent to San Francisco, such as Solano and Sonoma counties, now are looking even further in Sacramento, Stanislaus, and San Joaquin counties, as Bay Area adjacent counties become less affordable.”