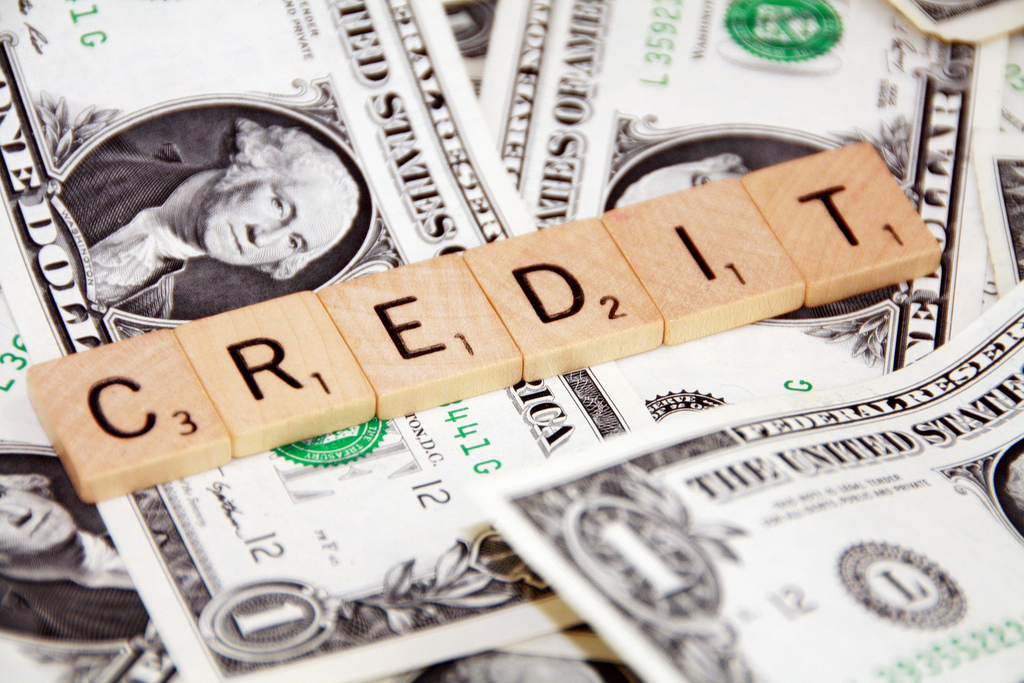 LENDERS TO FURTHER LOOSEN CREDIT REQUIREMENTS IN 2016
Mortgage lenders expect to further relax credit standards in the coming year, which could help some first-time buyers who have been shut out of the market finally get a foot in the door.

Fannie Mae’s fourth-quarter 2015 Mortgage Lender Sentiment Survey found that 16 percent of lenders plan to ease credits standards for GSE-eligible loans in the next three months compared with 2 percent that expect to tighten them. In a statement accompanying the report, Fannie Mae Senior Vice President and Chief Economist Doug Duncan noted that loosening standards could spur an uptick in first-timer buyers, who have been hampered by limited inventory, rising mortgage rates, and home prices that are growing faster than incomes.

“Thoughtful easing will help mitigate some of the affordability decline moving into 2016,” he said.

EXISTING-HOME SALES DROP TO 19-MONTH LOW
Longer closing periods may be partially responsible for the substantial November drop in U.S. existing-home sales, which fell to their lowest level in a year and a half.

According to a report from the National Association of Realtors, there were 4.76 million existing-home sales in November, a decline of 10.5 percent from October and the fewest since April 2014. NAR Chief Economist Lawrence Yun explained that because signed sales contract have remained steady over the past few months, the decrease may be more of aberration as the industry adapts to the new mortgage regulations implemented by the Consumer Financial Protection Bureau. Nearly half of all respondents to a NAR survey reported longer closing time frames in November compared with 37 percent in the previous month.

“It’s possible the longer timeframes pushed a latter portion of would-be November transactions into December,” Yun said. “As long as closing timeframes don’t rise even further, it’s likely more sales will register to this month’s total, and November’s large dip will be more of an outlier.”

LUXURY HOME AMENITIES FOR PETS GROWING IN POPULARITY
More than half of Americans own pets, leading some builders to offer luxury features designed to pamper four-legged friends.

A recent survey from John Burns Real Estate Consulting found that 45 percent of pet owners report treating their animals like royalty. Builders have responded, with some offering pet suites that range in price from $1,500 to $16,000. These suites often feature dog-wash areas, beds, and cameras that owners can use to check in on Fido when they’re not home.

And owners planning to put their properties on the market may be in luck if they live near a dog park, as 44 percent of those polled indicated that they would like to have one in their neighborhood.