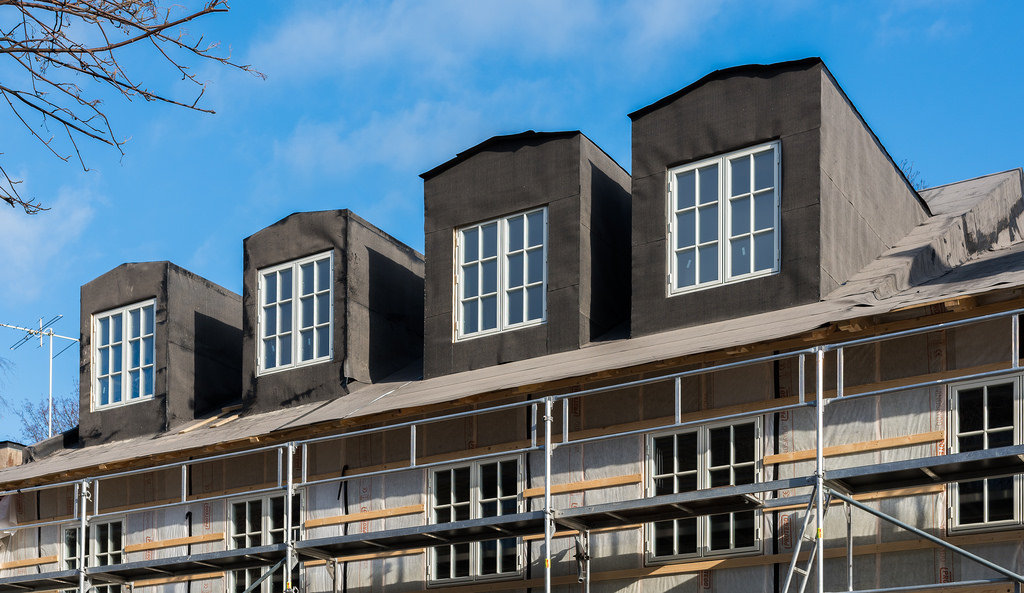 Here is some welcome news for Bay Area homebuyers: Sales of new single-family homes in the West jumped 20.5 percent from October to November — evidence of a newly energized construction industry that has been playing catch-up for several years now to meet the pent-up demand for housing, especially in Northern California.

New-home sales in the West were also up 4.7 percent from a year earlier.

“It is encouraging to see new-home sales continue to tick upward” said Tom Woods, chairman of the National Association of Home Builders (NAHB), in a statement. “Builders are also increasing their inventory even as they face difficulties accessing lots and labor.”

The new-home sales data followed other federal housing reports that also pointed to a recovery in the home-construction industry:

“Single-family production this month has reached levels last seen before the Great Recession, an indicator that we are making gradual headway back to a normal housing market,” said NAHB chief economist David Crowe, in a separate statement. “As we close out the year, we can see that the housing sector has made headway in 2015, and we expect the recovery to continue at a modest pace.”