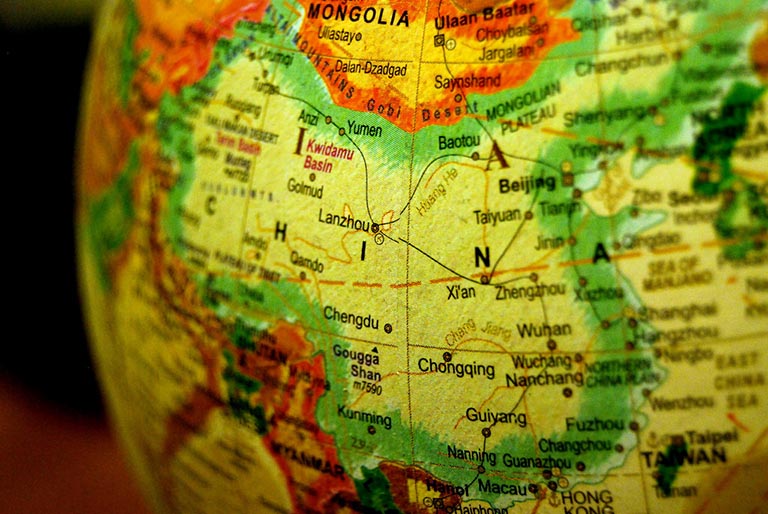 Affluent Chinese homebuyers continue to pour into the U.S. housing market, and the Bay Area remains a destination of choice, posing yet another challenge for young buyers in one of the nation’s most expensive regions.

Citing survey results from the National Association of Realtors, The Washington Post reports that buyers from China purchased $27.3 billion worth of U.S. housing last year, the fourth consecutive year the country has led the international buyer pool. In pricey Silicon Valley communities such as Palo Alto and Woodside, the number of buyers from China has nearly doubled since 2012. Local broker Penelope Huang told the Post that since many Chinese buyers scoop up new listings within a week, their activities directly affect first-time buyers in Silicon Valley.

Chinese buyers frequently invest in U.S. real estate to diversify their assets and therefore seek properties in rapidly appreciating urban markets, according to Alan P. Mark, president of the Pacific Union joint-venture The Mark Company. The Washington Post also spoke with Pacific Union CEO Mark A. McLaughlin, who said that while Chinese buyers make up a small portion of the overall Bay Area housing market, they are critical to its luxury sector.

Bay Area real estate is still a bargain by global standards, particularly China. Earlier this month, a Knight Frank study found that real estate prices in Shenzhen, Shanghai, and Nanjing are appreciating by more than 30 percent on an annual basis, compared with 6.5 percent price growth in San Francisco.

BAY AREA RENTAL PROPERTIES YIELD LOWER RETURNS THAN U.S. AVERAGE
Investors who bought a home this year to get into the rental business are pulling in the lowest returns since the last housing boom, although real estate remains a more attractive investment than other opportunities.

ATTOM Data Solutions’ Q3 2016 Single Family Rental Market Report says that owners who purchased homes in the first seven months of 2016 and chose to rent them received annual gross yields of 8.7 percent, the lowest since 2007. Landlords in the relatively inexpensive Atlanta and Baltimore metro areas realized the greatest annual rental returns in the country, both at more than 20 percent.

Here in the pricey Bay Area, owners who chose to rent their recently purchased single-family homes are seeing lower returns than the national average, with seven of nine counties at less than 5 percent from January to July. With a 2015 median sales price of $325,500, Solano County offers the best local bang for the buck for prospective landlords — a return of 6.7 percent. On the other side of the spectrum is San Francisco, where renting the median-priced $1,182,500 home netted a 3.1 percent yield in the first seven months of the year.

FIRST-TIME HOMEBUYER INTEREST SURGES THIS FALL
More than half of all U.S. home shoppers in September identify themselves as first-time buyers, a sizable increase from one year ago.

That’s according to a Realtor.com survey of visitors to its website, which found that 52 percent of September home shoppers have never owned a home before, compared with 33 percent one year earlier. Almost 40 percent of first-time buyers stated a preference for condominiums, which Realtor.com says is the result of young adults sacrificing single-family homes for properties in more desirable locations.

The report also found that exactly one-third of U.S. home shoppers are older millennials — those aged 25 to 34 — and nearly three-quarters of these younger Americans are also first-time homebuyers. Younger members of Generation X (35-44) make up 23 percent of the home-curious, with nearly half counting as first-time buyers.

DON’T SCARE OFF BUYERS: HOME-STAGING TIPS FOR HALLOWEEN
Decking out your home for Halloween is always a blast, but if that home happens to be for sale, the last thing you want to do is send open-house attendees fleeing in horror.

In a blog post for the National Association of Realtors, interior designer Kerrie Kelly offers tips for staging homes in autumn, and subtlety is the name of the game. Rather than decorating your home with skeletons and tombstones, choose fall-friendly décor like gourds and pumpkins that can be used after Halloween. Also, opt for relaxing candles over tacky schemes like black lights, which are nearly guaranteed to spook home shoppers.

Finally, while Halloween is traditionally and orange-and-black affair, tone it down and choose white or gold items when staging, as these neutral hues nicely accent warmer autumn colors.