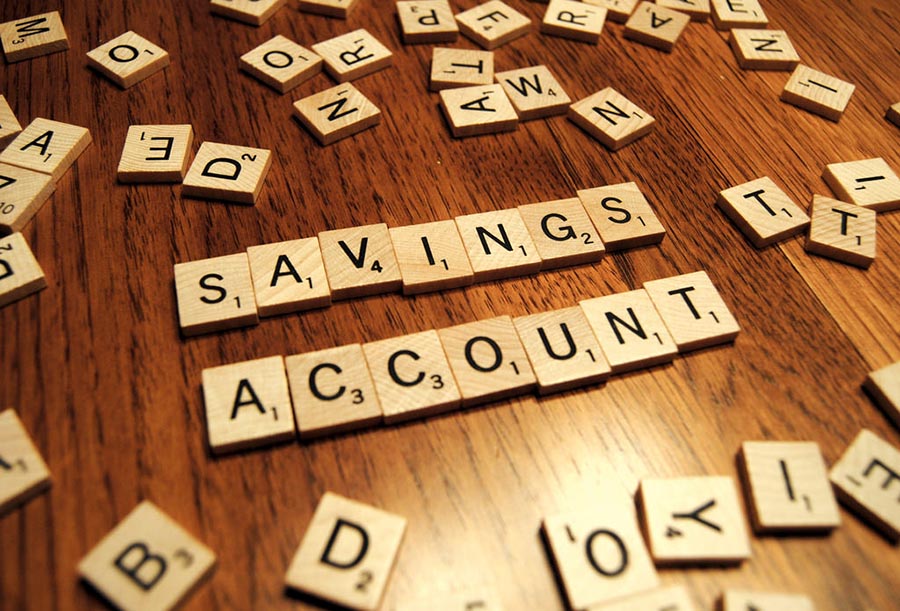 SAN FRANCISCO HOMEBUYERS MUST SAVE MONEY FOR A DECADE
First-time buyers who hope to someday own a piece of California real estate should make a savings plan and stick to it closely, as homes in the state’s major cities require the longest down-payment savings times in the country.

In a recent analysis, SmartAsset calculated the length of time necessary to save a 20 percent down payment on the median-priced home assuming one-fifth of a resident’s income went into a savings account. By that measure, San Francisco homebuyers face the longest down-payment savings time in the country — 9.84 years. Although residents of the metro area have median incomes of more than $81,000, the region’s $799,600 median home value is the highest in the U.S.

Buyers in Los Angeles will be waiting almost as long as San Franciscans, an average of 9.38 years to save a $94,000 down payment. San Jose and San Diego also rank in the top five U.S. housing markets for longest down-payment savings time, a respective 7.20 and 7.01 years

FEBRUARY BRINGS HOMEBUYERS THE BIGGEST DISCOUNTS
February isn’t typically the busiest month for real estate, but buyers who shop now may be able to swing a better deal than in the spring.

That’s according to a report from ATTOM Data Solutions, which found that on average, U.S. homes sell for 6.1 percent less per square foot in February than they do over the rest of the year. Over the past 16 years, homes sold for an average of $103.90 per square foot in February, and the five days of the year with the biggest buyer discounts all fall within the month.

As spring arrives, buyer discounts begin to shrink. In March discounts drop to 3.6 percent, then fall to 1.8 percent in April.

RENTS CONTINUE TO DROP IN SAN FRANCISCO
Good news for anyone planning a move to San Francisco: The city’s rental market has softened across the board as February begins.

Zumper’s latest monthly rental report puts the median monthly rent for a one-bedroom unit in San Francisco at $3,310 in February, still the highest in the country but down 1.2 percent from January and 5.4 percent year over year. Prices for two-bedroom units also dropped on a monthly and annual basis to $4,500.

One-bedroom rents are moving in the opposite way in San Jose, the nation’s fourth priciest market. At $2,240 per month, rents in the city are up 3.2 percent month over month and 1.4 percent year over year. Oakland remains the fifth most expensive U.S. rental market, with one-bedroom apartments fetching an average of $2,110, up 1 percent from January but a 4.1 percent decline from February 2016.

AFFORDABILITY: THE NO. 1 OBSTACLE TO HOMEOWNERSHIP
The vast majority of Americans who do not already own property aspire to homeownership, but several familiar culprits are keeping them out of the game.

Citing survey results from the National Association of Realtors, BUILDER Online reports that about 80 percent of nonhomeowners believe that owning property is part of the American Dream, with affordability concerns topping the list of reasons they haven’t yet made a real estate purchase. NAR Chief Economist Lawrence Yun told the publication that high rents, rising home prices — particularly in Western states — and supply limitations are all conspiring to keep more Americans from owning a home.

Although at least one study has downplayed student debt’s impact on first-time buyers, NAR’s survey found that it remains a problem for younger generations. In the second quarter of last year, nearly two-thirds of survey respondents with student loans said they were not comfortable with the idea of mortgage payments.