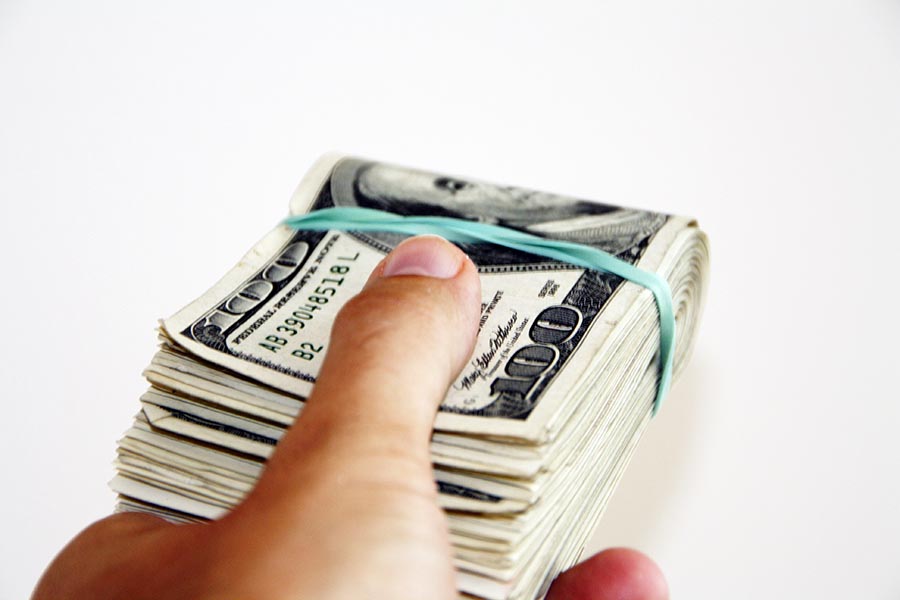 Last year turned out to be an opportune one for U.S. home sellers, who realized the biggest profits in almost a decade. And here in the Bay Area, sellers in three local metro areas enjoyed the largest returns in the country, thanks in part to the fact that the region is home to four of the nation’s five most expensive real estate markets.

Bay Area home sellers made more than three times more than the national average last year, thanks to continued but slowing price appreciation. The San Francisco and San Jose metro areas led the nation for largest seller profits, both at 69 percent since date of purchase. Santa Rosa ranks No.3, with 52 percent returns. Los Angeles and Seattle round out the top five for best seller’s markets, with respective 49 percent and 48 percent appreciation rates.

The U.S. housing market appears to be in solid shape as the year begins; distressed sales declined to 16.2 percent of all single-family home and condominium transactions in 2016, the lowest since 2008 according to ATTOM Data Solutions. And the national economy enjoyed strong job growth in January, as Pacific Union Chief Economist Selma Hepp discusses in a Feb. 3 analysis. HousingWire.com reports that analysts do not predict a recession in the next two years, which would mark the longest stretch of economic prosperity in modern American history.