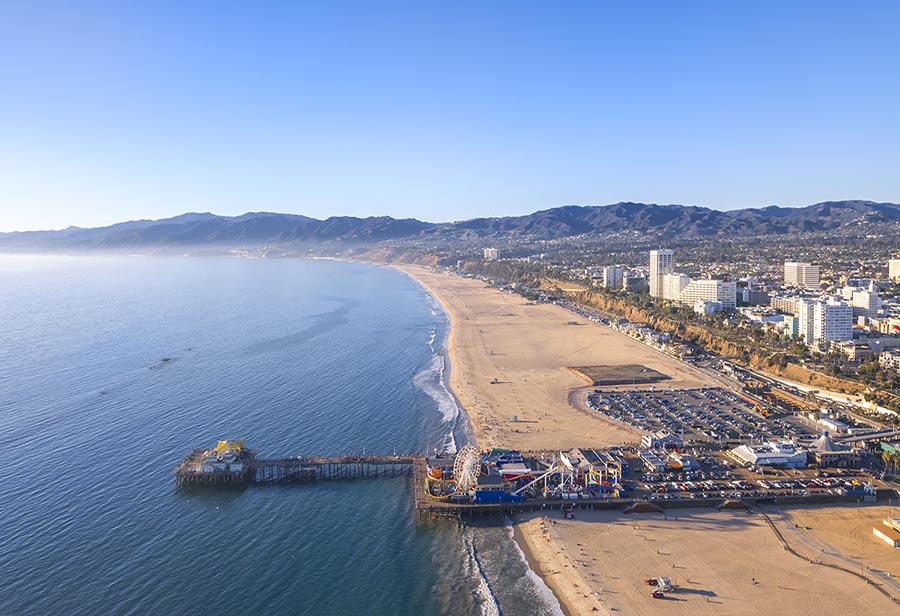 GOLDEN STATE HOMEOWNERS GAIN THREE TIMES MORE EQUITY THAN THE U.S. AVERAGE
Although U.S. homeowners saw their home-equity gains moderate in the third quarter due to cooling price growth, California remains at the top of the heap, with owners pulling in about three times the national average.

A new CoreLogic report says that the average American homeowner gained $12,400 in equity year over year in the third quarter, down by $3,600 from the second quarter. Golden State owners enjoyed the largest annual equity increase in the U.S., making an average of nearly $37,000 from the third quarter of 2017.

The news comes not long after ATTOM Data Solutions reported that California also has the most equity-rich homeowners in the U.S., at nearly 43 percent. San Jose has the largest percentage of equity-rich owners in America (73.9 percent), followed by San Francisco at No. 2 (59.8 percent) and Los Angeles at No. 3 (47.6 percent).

CALIFORNIA DECREES THAT ALL NEW HOMES WILL HAVE SOLAR POWER
California took a historic housing step last week, as the state Building Standards Commission mandated that newly built homes in the state must come to market with solar panels.

As The Mercury News reports, the state will require all new single-family homes and apartment complexes up to three stories high built after 2020 to have solar power. While the move will add about $10,000 to the cost of construction a home, owners will save about $500 per year on energy bills, offsetting the extra costs over the 30-year lifespan of the solar panels.

Opponents of the mandate include officials in areas that were recently ravaged by the devastating Camp Fire. Butte County Treasurer Peggy Moak says that requiring homes to have solar power will burden homeowners who need to rebuild after the disaster, while Yuba City Assemblyman James Gallagher worries that it will further exacerbate California’s well-documented housing-affordability issue.

U.S. HOME-FLIPPING ACTIVITY, SELLER RETURNS DROP IN THE THIRD QUARTER
Home flippers were the least active as they have been in more than three years in the third quarter, reflecting cooling conditions in the U.S. housing market.

That’s according to a recent analysis from ATTOM Data Solutions, which says that investors flipped nearly 46,000 homes in the third quarter, a year-over-year decrease of 12 percent and the fewest since the first quarter of 2015. In a statement accompany the report, company Senior Vice President Daren Blomquist noted that although home flipping has declined for three straight quarters, activity dropped for 11 consecutive quarters leading up to the housing-market crash a decade ago.

Flippers also saw their profits decline to an average of $63,000 percent more than purchase price, the lowest returns in more than two years. Gross flipping profits represented a nearly 43 percent return on investment and have not been that low since the beginning of 2012.

MOST AMERICANS AGREE THAT A HOUSING AFFORDABILITY CRISIS EXISTS
Housing affordability is certainly a challenge for prospective buyers in California, but new survey results underscore that it is a nationwide problem of which most Americans are keenly aware.

A poll conducted by the National Association of Home Builders found that 73 percent of U.S. residents believe that the ability to afford a home is a nationwide issue. Nearly 70 percent cited affordability as a problem in their state, while more than half noted concerns about conditions in their neighborhood.

The results dovetail with earlier NAHB findings, in which eight in 10 Americans said that they could only afford to buy less than half of the homes for sale near their current residence. Almost one-third of U.S. households shell out more than 30 percent of their incomes to put a roof over their heads, defining them as cost-burdened.