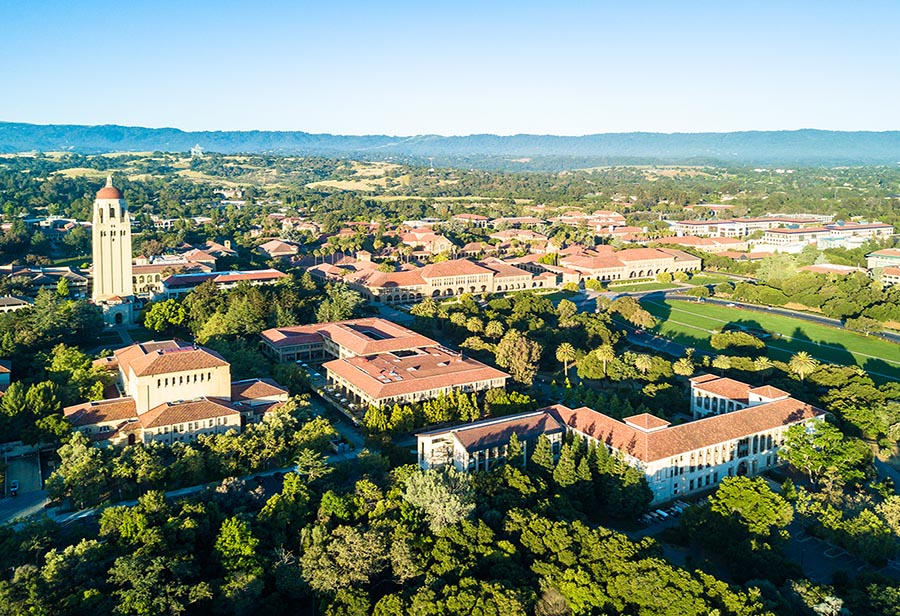 California’s unemployment rate remained at a record-low 4.1 percent in October, and there’s nowhere better in the state to find a new job as 2018 nears its end than in the thriving Bay Area.

The Golden State is doing well when it comes to creating jobs, adding more than 36,000 in October, according to the latest numbers from the California Employment Development Department. As the world’s fifth-largest economy, California has added more than 3 million jobs since the economic recovery kicked off in early 2010.

To find out where workers have the best chance at landing a gig, WalletHub ranked more than 250 California cities on a 100-point scale. The study gauges employment markets on 16 individual criteria across two main categories: the job market, representing about two-thirds of the final score, while a city’s socioeconomic environment accounts for the other one-third.

Palo Alto narrowly missed the top position, coming in at No. 2 with a score of 69.47. The wealthy Santa Clara city boasts California’s best overall job market, ties for the most employment opportunities, and ranks in the top five for the highest job-growth rate.

Contra Costa and Santa Clara counties are top locations for workers who want to maximize their starting salaries. While the San Benito County seat of Hollister leads the state for best salaries, it is followed by Antioch, Gilroy, Oakley, and Pittsburg.

The Bay Area took nine of the top 10 spots on the list, rounded out by Danville (No. 3), Los Gatos (No. 4), Santa Clara (No. 5), Pleasanton (No. 6), Livermore (No. 8), Los Altos (No. 9), and Morgan Hill (No. 10). Los Gatos ranks among California’s five best cities for job growth and unemployment rate for high school graduates. Meanwhile, Danville boasts one of the state’s lowest jobless rates and also one it of its highest annual median incomes.

Orange County’s Rancho Santa Margarita was Southern California’s lone representative in the top 10, placing No. 7 with a 65.79 score. The Los Angeles County city of Walnut ranks No. 18 — tying for the state’s most job openings with Palo Alto and Menlo Park — while San Diego County’s Poway comes in at No. 15.