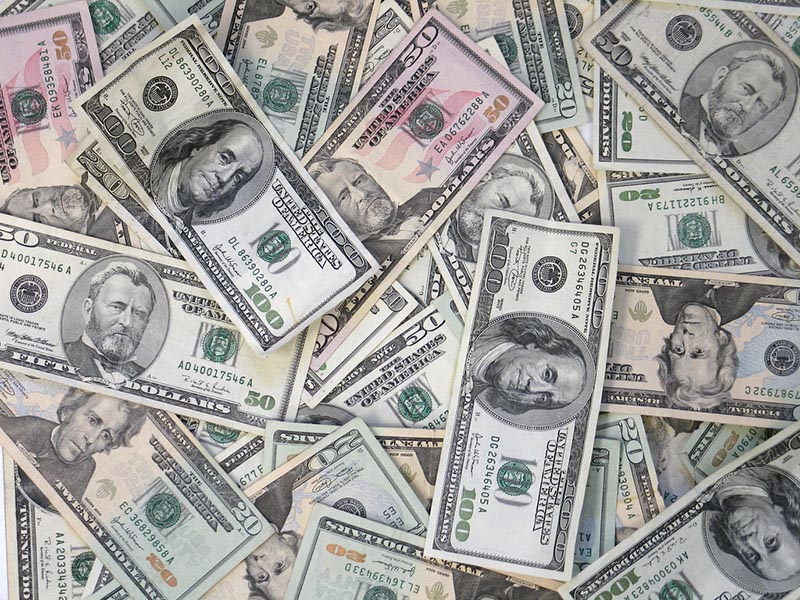 Bay Area residents who sold their homes in the second quarter of this year are probably feeling pretty good about that decision, as they once again raked in the highest gains in the nation.

The U.S. median sales price climbed to $231,000 in June, a new all-time high and just slightly above its prior peak set in July 2005. Home prices reached record highs in 30 percent of the included metro areas, which Attom Data Solutions Senior Vice President Daren Blomquist attributed in part to mortgage rates that are currently hovering near historic lows.

VAST MAJORITY OF AMERICANS THINK REAL ESTATE IS A GOOD INVESTMENT
Although the U.S. homeownership rate fell to a 51-year low in the second quarter, an overwhelming majority of Americans value owning property.

A survey commissioned by the National Association of Home Builders found that 82 percent of respondents believe that a home is a good or excellent investment. Homeownership dreams are alive and well with the youngest crop of American adults, with 81 percent of 18-to-29-year-olds expressing the desire to purchase a home. The biggest obstacles to homeownership are affordability, cited by 55 percent of respondents, followed by insufficient down-payment savings (50 percent).

Respondents were split down the middle when it comes to which presidential candidate would be best for the U.S. housing market: 38 percent for Hillary Clinton and 37 percent for Donald Trump. Another 25 percent had no opinion.

FACEBOOK HOPES NEWEST HOUSING PLAN WILL SOOTHE TENSIONS
Facebook’s plan to hire 6,500 more workers in Menlo Park and expand its already expansive campus will place even more strain on the region’s housing-inventory woes and exacerbate traffic and crowding, say critics. To help appease the opponents, the social-networking giant is again dipping its toes into the housing waters.

The Wall Street Journal reports that Facebook said it would build 1,500 units of housing meant for the general public on an industrial parcel that it owns. Fifteen percent of the units would be reserved for middle-income families, and Facebook would give Menlo Park millions of dollars to study public-transit improvements. Facebook recently proposed funneling $6.3 million it owes the city into below-market-rate housing. In the spring, the company also said it wants to build 1,500 additional housing units for its own interns.

CALIFORNIA PROVING DIFFICULT FOR FIRST-TIME HOMEBUYERS
First-time homebuyers hoping to stake their claim in the pricey Golden State will need a hefty salary in order to do so, with affordability conditions here among the least favorable in the nation for 25-to-44-year-olds.

A Bloomberg analysis found that six U.S. housing markets in the U.S. have an affordability gap, meaning that the minimum salary to afford a mortgage was higher than the median annual household income. Five of those markets are in California, with San Jose first-time buyers needing annual earnings of $25,475 more than they actually make. Only Honolulu was rougher on first-time homebuyers, with an affordability gap of $25,607.