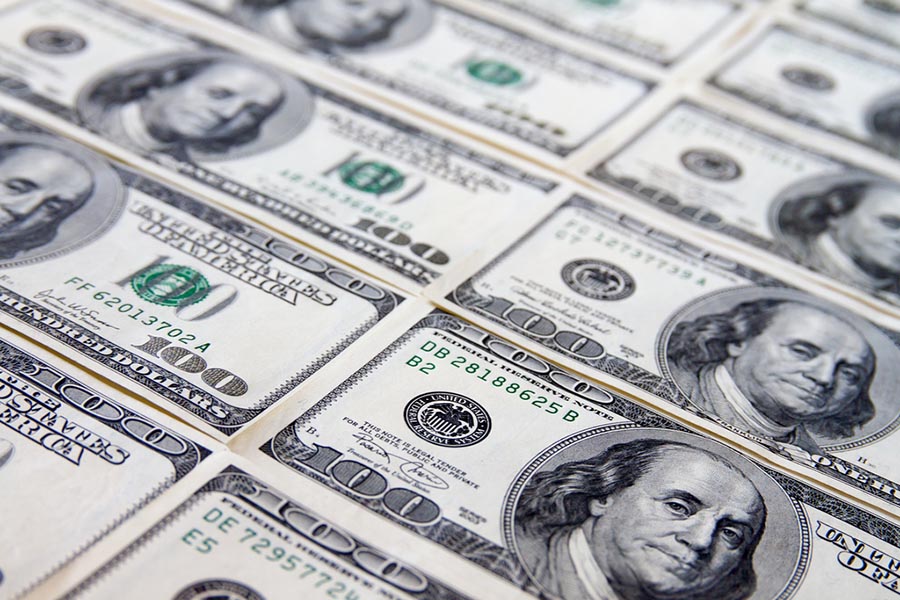 BAY AREA HOMEBUYERS FLUSH WITH CASH SHOULDN’T EXPECT A DISCOUNT
All-cash buyers have a distinct advantage and netted sizable discounts nationwide in the first quarter compared with those with a mortgage. But here in the Bay Area, where competition for homes remains fierce amid limited inventory conditions, even all-cash buyers should expect to pay more than list price.

That’s according to RealtyTrac’s Q1 2016 U.S. Cash & Institutional Investor Housing Market Report, which found that all-cash buyers paid $91 per square foot nationwide in the first quarter, 23 percent less than financed buyers. Sellers perceive all-cash buyers as more stable than those with a mortgage, so they can often write a lower offer and still get the home. All-cash buyers were also more likely to purchase fixer-uppers that don’t easily qualify for traditional financing.

In 9 percent of U.S. markets analyzed, all-cash buyers could still expect to pay premiums. Cash buyers in the San Francisco metro area paid 4.8 percent more than original price in the first quarter, the third largest premiums in the country. San Jose ranked No. 6 in this respect, with buyers paying 2.2 percent premiums.

The report also found that activity from institutional investors — those who purchase at least 10 residential properties per year — dropped for the 11th straight quarter, year over year, notably in San Francisco, where such transactions declined by 64 percent on an annual basis.

U.S. HOMEOWNERSHIP RATE STILL NEAR HISTORIC LOW
Although the national homeownership rate improved in late 2015, it remains low by historical standards, in part due to a lack of purchases by millennials and other first-time buyers.

Citing data from the U.S. Census Bureau, CNBC reports that homeownership fell to 63.6 percent of the population on a seasonally adjusted basis in the first quarter of 2016, only slightly higher than the all-time low observed in the second quarter of 2015. Homeownership rates peaked at 69.4 percent in 2004.

Hampered by skyrocketing home prices, student debt, and high rents, first-time buyers comprise only 30 percent of purchases, compared with a historical average of 40 percent. Millennials are also marrying later in life, delaying home purchases, and many are still too young to have reached the traditional homebuying age.

LAWMAKERS ADDRESS CALIFORNIA’S HOUSING-AFFORDABILITY CRISIS
A group of California assemblymen has introduced a plan to build up to 25,000 affordable units over time, although that still won’t be nearly enough to put a dent in what the state needs to build to keep up with demand.

According to an article in the Los Angeles Times, a group of Democrats led by Housing Committee Chair Assemblymember David Chiu of San Francisco has introduced a $1.3 billion initiative that would boost affordable housing by offering developers subsidiaries and tax credits to build housing for the state’s neediest residents. The money would account for about one-third of California’s expected budget surplus; Gov. Jerry Brown vetoed a similar Chiu-backed plan last year.

Even if this one makes it through the legislative process, it will still fall short — far, far short — of the forecasted 110,000 units necessary each year to keep up with rising home prices.

GOLDEN STATE MIDDLE OF THE ROAD FOR PROPERTY TAXES
California may be one of the most expensive states in which to purchase a home, but at least owners here don’t pay the kind of taxes they do in other areas of the country.

CoreLogic data puts the median property tax in California at 1.12 percent of a home’s value. California was one of 28 states where property taxes are between 1 and 2 percent. Fifteen states and the District of Columbia have tax rates below 1 percent, while they exceed 2 percent in seven states. Illinois has the highest property taxes in the country, at 2.67 percent, and Hawaii the lowest, at 0.31 percent.

Nationwide, the average property tax amounted to 1.31 percent of a home valued at $200,000 — or $2,620 per year. However, CoreLogic notes that property-tax differences between states don’t necessarily translate to cost of living differences, since the actual yearly bill will be higher in states like California, which has home prices that are more than double the national average.