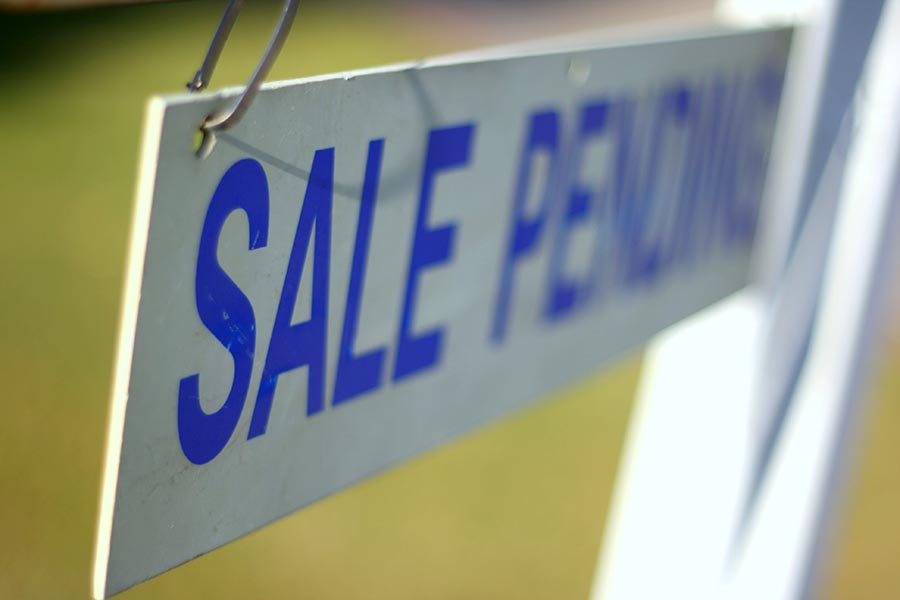 That’s according to inventory data from the National Association of Realtors, which says that U.S. homes sold in an average of 79 days in October. At the end of the month, there were 2.02 million existing homes for sale, down 4.3 percent on an annual basis.

Bay Area homes are selling more than twice as fast as they do nationwide — 35 days in San Francisco and 37 days in San Jose. And in certain local submarkets, the pace of sales is even quicker. MLS data from Pacific Union’s October Real Estate Report shows that single-family homes in our East Bay region sold in an average of 17 days.

BAY AREA HOME SALES DOWN BY DOUBLE-DIGIT PERCENTAGE POINTS IN 2016
Home sales have decreased across the Bay Area so far this year, particularly at the lowest end of the market, and more cooling appears to be in store for next year.

Citing data from PropertyRadar, The Mercury News reports that home sales across the region dropped by 10.3 percent from January to September of this year. San Francisco saw the largest declines, at 13 percent, while sales sunk by 11.3 percent in Alameda County and 10.1 percent in Santa Clara County.

Along with constrained inventory, fewer distressed properties on the market are contributing to cooling sales. Distressed sales in the Bay Area dropped by 35.7 percent in the first nine months of the year. The shortage of distressed properties, which typically fall below the $500,000 price point, is further eroding affordability across the region, which could translate to another year of sluggish sales in 2017.

ONE-THIRD OF HOME SHOPPERS SEEK FORMAL OFFICE SPACES
Here’s another factor to consider when staging a property: A home-office space will appeal to a significant portion of potential buyers and likely increase its price.

A recent report from John Burns Real Estate Consulting documents the rise of telecommuting and how it affects demand for home offices. The company says that 39 percent of new home shoppers work from their houses at least one day per week and that almost one-quarter of Gen Xers work out of their homes at least three days per week.

JBREC’s survey found that one-third of buyers want a formal home office, with younger buyers more likely to prefer this amenity. As many homebuyers born in the 1970s and 1980s have young families, a space with a door helps them better concentrate and participate in conference calls. The majority of respondents to the poll indicated they would pay a premium for a home with a dedicated work space.

FEWER AMERICANS MOVING THAN EVER BEFORE
The number of Americans who moved their residence has dropped to an all-time low this year, although quite a few Californians packed their bags for the Lone Star State.

RIS Media reports that just 11.2 percent of the population moved domestically this year, even with a solid housing market and economy. Consistent with other reports, the Golden State’s expensive real estate market and high cost of living are pushing some residents to cheaper places; this year, more than 65,000 Californians moved to Texas.

Other residents appear to be fleeing high-cost urban counties for the suburbs, particularly in Southern California. In 2016, almost 40,000 people have left Los Angeles County and migrated to neighboring Orange and San Bernardino counties.