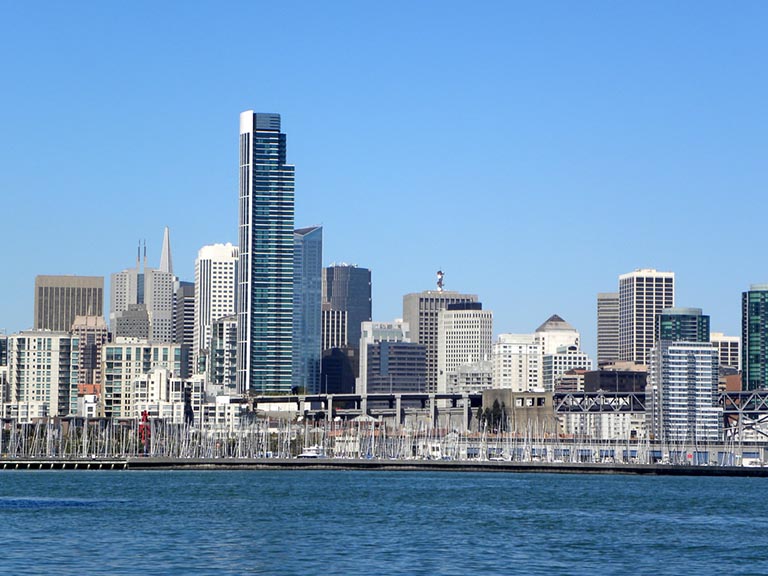 Demand for U.S. real estate remains strong this holiday season and appears poised to carry over into 2017, with California and Bay Area cities again ruling the list of the nation’s most sought-after housing markets.

That’s according to Realtor.com’s latest monthly analysis of the nation’s 20 hottest housing markets based on the number of listing views on its website and the fewest average days on market. Nationwide, the median list price held steady at $250,000 for the fourth consecutive month and marks a new high for November. Prices are up 9 percent from one year ago while inventory is down by 11 percent. Realtor.com projects that the average U.S. home will spend 82 days on the market in November.

As in the previous two months, the San Francisco metro area ranks as the hottest American housing market in November, with homes selling in an average of 40 days. The median list price in the region is $825,000, nearly unchanged from October and up 6.6 percent from Realtor.com’s November 2015 hot-markets report.

Vallejo retains its No. 3 ranking, with homes listing for $420,000 and selling in an average of 48 days. San Jose moved up two spots from October to land at No. 5, with homes listing for $900,000 — the most expensive of any city included in the analysis. San Jose tied its neighbor to the north for the country’s fastest pace of sales, also at 40 days.

Realtor. com’s Manager of Economic Research Javier Vivas said that though he expects this fall’s busy activity to carry over into 2017, the interest-rate increases that have followed in the wake of the U.S. presidential election could pose a challenge. According to Freddie Mac, 30-year, fixed-rate mortgages rose to 4.03 percent for the week ended Nov 23., up on both a weekly and annual basis and marking the first time this year that interest rates have climbed above 4 percent.