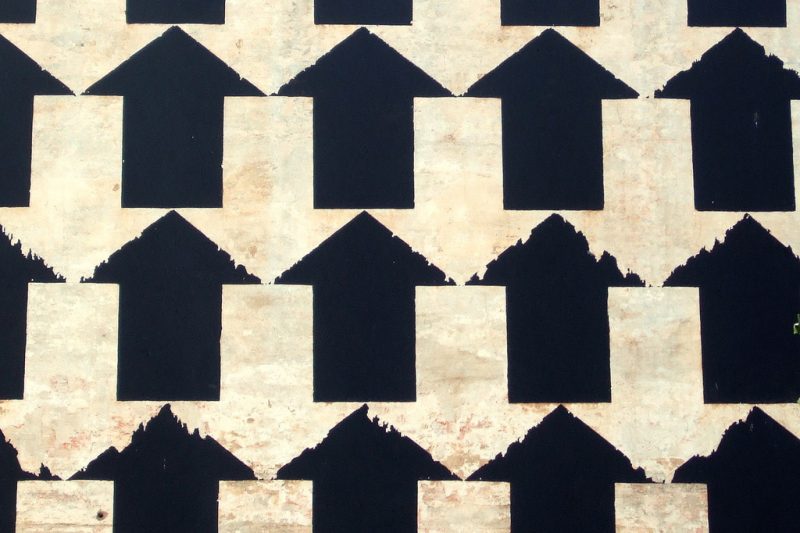 The median sales price for a Bay Area home approached its historic high in July, while sales volume spiked in outlying counties.

According to a recent CoreLogic report, the median sales price for new and existing single-family homes and condominiums across the nine-county region reached $661,000 in July, just short of the all-time peak of $665,000 set in June and July 2007. The median sales price in the Bay Area has increased on an annual basis for 40 straight months.

CALIFORNIA HOMEOWNERS TAP GREY WATER FOR LAWNS DURING DROUGHT
As Californians grapple with the fourth consecutive drought year, systems that recycle water are becoming increasingly attractive to homeowners who want to keep their lawns in tip-top condition without invoking the ire of their neighbors.

The Wall Street Journal reports that by one estimate, sales of grey-water systems – those that recycle water from showers and sinks in order to irrigate lawns – have spiked by 200 percent in the past year. Since two-thirds of California water districts impose extra charges on homeowners who exceed preset H2O limits, such systems can help cut down on utility bills.

But those who install a water-recycling system shouldn’t expect a quick return on investment, John Russell, president of Oakland-based grey-water firm WaterSprout, told the publication.

“Our customers are into it because they believe in the idea of conserving our natural resources,” he said.

In a recent report, the National Association of Home Builders said that total housing starts were up 0.2 percent on an annual basis in July to 1.206 million units. Single-family home starts increased 12.8 percent from one year earlier to 782,000, while multifamily starts declined by 17 percent to 424,000 units.

Home shoppers in Western states who have been sidelined by inventory constraints got no relief from the national construction boom, with combined single-family and multifamily starts dropping by 3.1 percent on an annual basis.

MORTGAGE RATES PROJECTED TO REMAIN LOW FOR NEXT TWO YEARS
Although mortgage rates inched up during the first half of 2015, they are still well below normal levels and should remain that way through 2017 if a new prediction holds up.

A Realtor.com article says that 30-year, fixed-rate mortgages rose from 3.7 percent in January to 4.2 percent in June. Jonathan Smoke, the company’s chief economist, said that 6.0 is considered a normal mortgage rate and projected that rates would not reach 5.5 percent until 2017.

Noting that predictions are just that, Realtor.com recommends that homebuyers keeping an eye on mortgage rates should sit up and take notice if they jump quickly and by large amounts — more than 100 basis points over a one-year period.