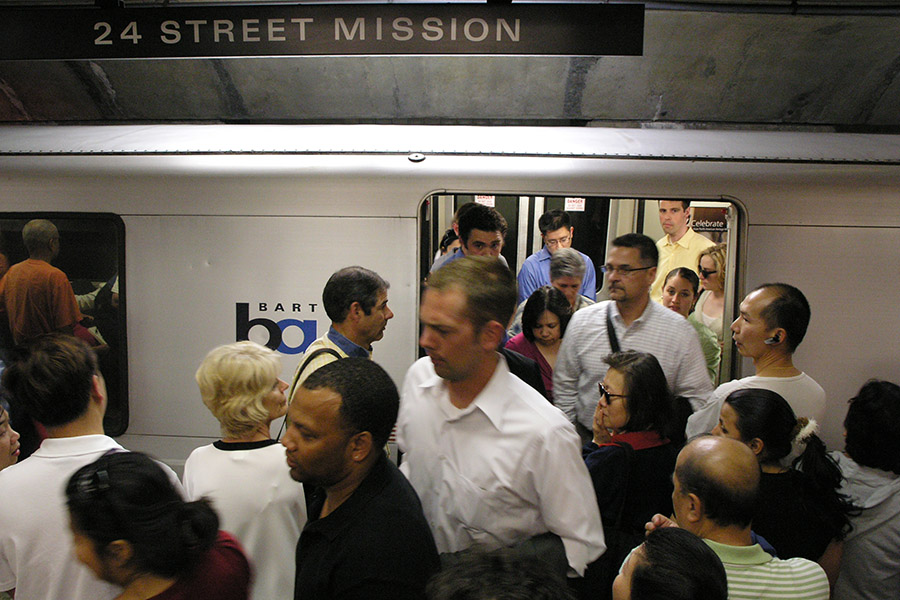 California continues to outpace the U.S. for job growth, with the Bay Area’s thriving economy at the forefront of the state’s recovery.

According to the most recent jobs report from the California Employment Development, the state added 80,600 nonfarm positions in July while the unemployment rate fell to 6.2 percent on a seasonally adjusted basis, down by nearly half from its peak of 12.2 percent at various points during 2010. Since the recession ended, the state has added more than 2 million jobs.

In its own July jobs report, Palo Alto-based Center For Continuing Study of the California Economy says that those 2 million jobs represent 14.1 percent growth since the recovery began, compared with 9.5 percent growth nationwide. Even with the solid gains, California’s current unemployment rate remains higher than the U.S. average of 5.3 percent.

The Bay Area has led California’s economic growth over the past five years, with 10.2 percent more jobs today than before the recession, compared with 5.2 percent more jobs in San Diego County and 2.1 percent in the Los Angeles Basin. CCSCE says that despite the state’s prolonged drought, the agriculture-dependent San Joaquin Valley has also surpassed prerecession job levels, and the Sacramento region is poised for a full recovery soon.

The Bay Area bucked the statewide unemployment trend in July, with jobless claims increasing in all nine counties, the EDD numbers show. The pattern was nearly uniform, with unemployment rates rising from the previous month by 0.3 percent on a nonseasonally adjusted basis in every local county except Alameda, where they ticked up 0.4 percent.

“These trends indicate that middle and high wage jobs are now fully benefiting from the recovery,” Levy wrote. “Policies that promote housing and infrastructure investment will further strengthen the long sought after recovery in middle wage jobs.”