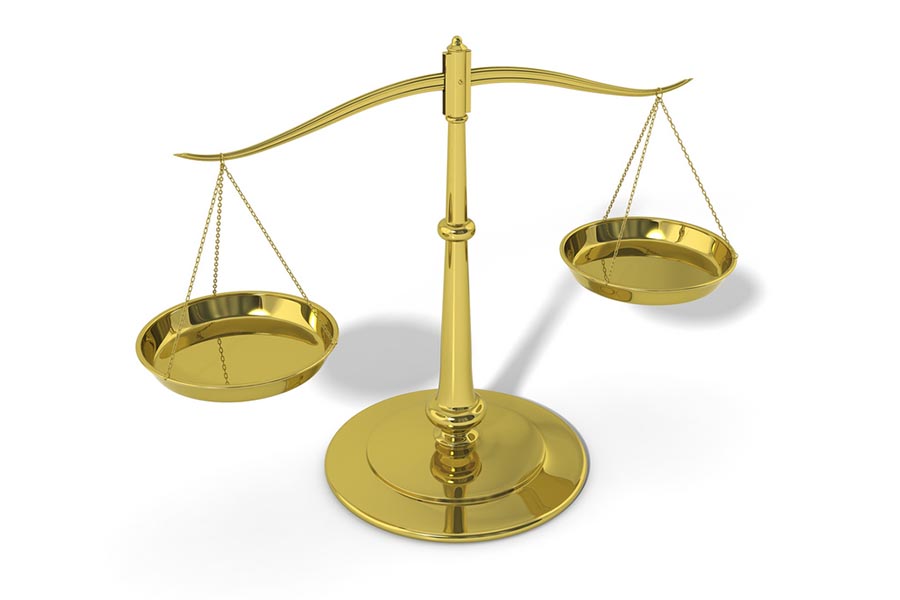 Yet another report underscores just how far the Bay Area housing market must come in order to keep up with job and population growth, although some communities are doing a better job than others of than meeting demand.

That’s according to an analysis by Curbed SF, which says that there are 3.6 million employed people across the nine-county Bay area in 2016 and just 2.6 million housing units, for a job-to-home ratio of 0.71. Sonoma and Marin counties have the highest job-to-housing balance in the Bay Area, while Santa Clara, San Mateo, and San Francisco have the lowest. In terms of raw numbers, Santa Clara County currently has almost 300,000 more jobs than places for workers to live.

The small city of Rio Vista — located in eastern Solano County — stands as the Bay Area’s most balanced submarket, with a job-to-housing ratio of 1.57. As the report notes, Rio Vista’s balance stems from its 11.8 percent unemployment rate, much higher than most other Bay Area cities. Despite having unemployment rates of around 5 percent, East Palo Alto and Daly City count among the most imbalanced Bay Area communities, as those markets have much lower numbers of units when compared with jobs

In terms of raw numbers, it’s the Bay Area’s two largest cities that have the most pronounced housing shortages; San Jose has 203,576 more jobs than it does homes, while San Francisco has 154,595 more jobs than housing units.

AUTO MAKER PROPOSES THOUSANDS OF NEW JOBS IN FREMONT
Speaking of the Bay Area’s job market, Fremont may soon get a boost from automobile maker Tesla, which could push home prices in the Alameda County city even higher.

The Mercury News reports that Palo Alto-based Tesla Motors wants to construct 11 new buildings next to its current production facility in Fremont, the majority of which will be used for warehouse space. The expansion would cause the company to augment its current workforce of 6,200 people with an additional 3,100 jobs. Tesla would also be able to ramp its current production schedule of about 104,000 cars per year by roughly five times.

If it comes to pass, Tesla’s expansion in Fremont could greatly benefit homeowners in the city. Prices have already grown fast in Fremont during the housing recovery; according to MLS data, the median sales price for a single-family home in the city was $949,000 in the third quarter, a 33 percent gain from the third quarter of 2013.

UC BERKELEY RANKED NATION’S TOP PUBLIC UNIVERSITY FOR 2017
Earlier in the year, Money magazine ranked the University of California, Berkeley as the No. 2 public college in the U.S., and last month, another publication put it at the top of the heap.

U.S. News & World Report ranks UC, Berkeley as the best public university in America, tied for the No. 1 spot with the system’s Los Angeles campus. Berkeley ties for the 20th best overall university in the country, with California residents paying $13,509 for the current school year. Fifteen percent of applicants gained admission to the University of California’s flagship school last year.

And what of the Bay Area’s other educational powerhouse? Stanford University ties Columbia University as the nation’s fifth-ranked overall college, though it’s a much pricier ride than Berkeley, with a 2016-2017 tuition of almost $48,000. Stanford is also more selective, with just 5 percent of applicants making the cut in the fall of 2015 — fewer than No. 1 ranked Princeton University.

RETIREES MAY POUR BACK INTO CALIFORNIA
Although it’s a commonly held belief that Americans retire to warm states like Florida, Texas, and Arizona to spend their golden years, many of them are headed back to the places they came from, including the Golden State.

A report from The Pew Charitable Trusts says that between 2012 and 2014, almost 54,000 people 70 or older left the five most popular retirement states — including the three aforementioned ones — for the states that typically lose the most retirees, including pricey places like New York and California. That’s a gain of 45 percent of senior citizens who made similar moves between 2009 and 2011.

So what would drive older Americans away from relatively inexpensive real estate markets back to some of the nation’s most expensive? Some may be homesick for old friends or simply need assistance from their families as they age. Reed College Professor Jon Rork told The Pew Charitable Trusts that some retirees may also need to rely more on state health care programs, such as the more generous Medicaid payments found in New York and New Jersey.