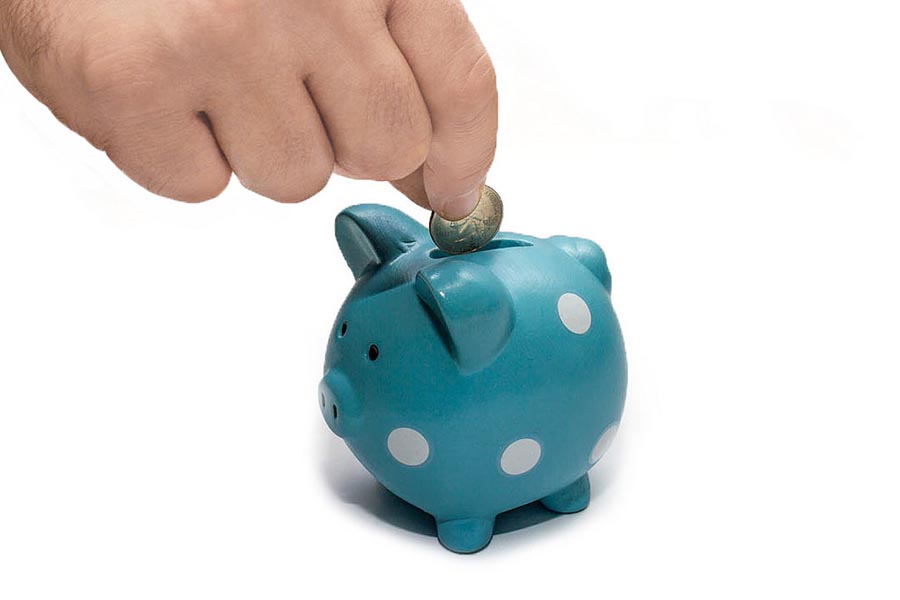 Americans still prefer real estate over other types of long-term investments, helping to drive home sales this year to the best projected level in a decade.

A nationwide survey from Bankrate found that 25 percent of respondents would choose to invest money they wouldn’t need for a more than 10 years in real estate. Compare that with stocks and gold, which were favored by 16 percent of respondents. The findings mirror 2014 Gallup poll results, in which Americans preferred real estate to gold, stocks, or savings accounts.

Cash — savings and CDs — was the second most-popular investment choice, netting 23 percent of the vote. Millennials by far favor cash investments than other generations, although Bankrate notes that savings accounts and CDs are currently generating almost no returns.

Freddie Mac says that it expects 2016 will to be the busiest year for home sales since 2007. At the end of June, there were 147,000 more home sales than there were at the same time last year. In each month of this year, home sales increased from the same month last year; 637,000 properties sold in June, the busiest first-half month since June 2006.

In a column for CNBC, Realtor.com Chief Economist Jonathan Smoke echoed those sentiments, calling this summer the best summer for the housing market in a decade. Realtor.com data puts combined existing and new home sales up 6 percent, year over year, as of May.

Mortgage rates near historic lows and a booming economy will likely keep the U.S. real estate market chugging along for the rest of the year, Smoke wrote, noting that the country is approaching full employment. Consumer confidence is also high; Bankrate’s Financial Security Index, which tracks Americans’ feelings about job security and personal financial situations, was in positive territory for the 26th consecutive month in July.

Although the rest of 2016 is shaping up well for the housing market, Smoke expects that escalating prices and higher mortgage rates will eventually put a damper on demand. Inventory remains a challenge, he wrote, with residential construction levels running at about half the rate of household formation. The bright side of that statistic: There appears to be no danger of oversupply in sight, one factor that typically triggers a housing-market downturn.