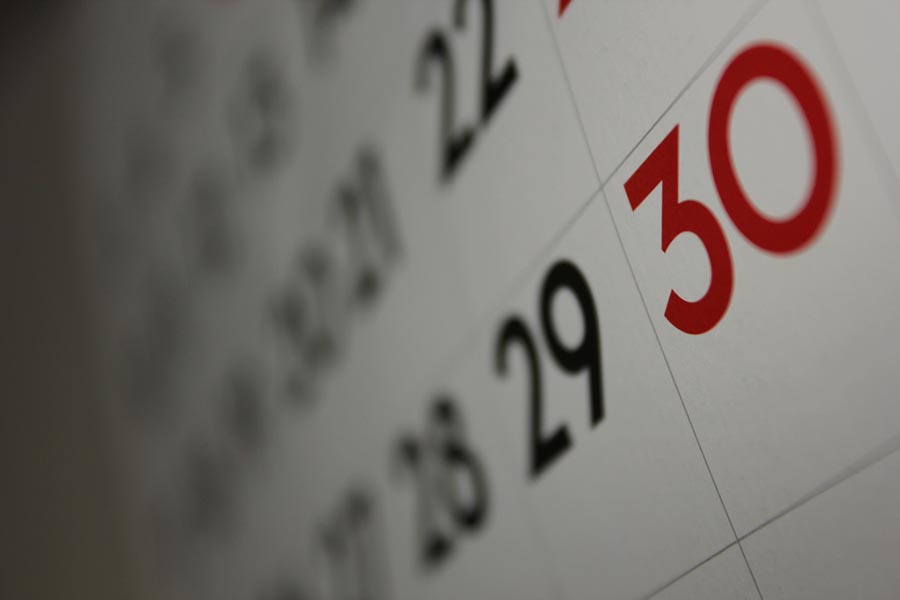 Regularly saving money for a down payment will be a key to success for many hopeful homebuyers given current affordability conditions, and millennials appear to be doing the best job of stashing cash.

That’s according to a new NerdWallet survey, which found that one in four homeowners saved money every month in order to swing the down payment on their property. Forty-two percent of millennial homeowners (those ages 18 to 34) reported having a monthly savings plan for a home compared with 29 percent of Gen Xers (those ages 35 to 54). More male homeowners (47 percent) needed to save money before purchasing a home than females (32 percent).

Homeowners saved for an average of three years in order to make their down payments, squirreling away $1,078.50 each month. But that’s just those who were keeping score; 60 percent of homeowners couldn’t recall their monthly savings amount, indicating a lack of budgeting and planning.

Anyone hoping to eventually own a home in the Bay Area should plan on saving more money each month than the average American, and saving for a few additional years. A recent Realtor.com study estimates that buyers in the San Francisco metro area would currently need a down payment of almost $200,000 on an $875,000 home, which translates to saving about $3,000 each month on a five-year plan.

NerdWallet’s poll also underscores the fact that buying a home can be a stressful experience for many. Seven in 10 respondents said they had fears about buying a home, and about one-third cited concerns about repairs, the financial commitment of homeownership, and affordability.

Besides saving for a down payment, affordability conditions pose another major challenge for homebuyers, particularly first-time buyers. According to the Harvard Joint Center for Housing Studies, nearly 40 million households were cost-burdened in 2014, meaning that they spent more than 30 percent of their income on housing. High rental costs are contributing to the problem, with 21.3 million tenants classified as cost-burdened as of 2014, an all-time high.

To help keep home shoppers from joining the ranks of the cost-burdened and allow them to take advantage of today’s historically low mortgage rates, NerdWallet offers these five tips for obtaining an affordable mortgage: