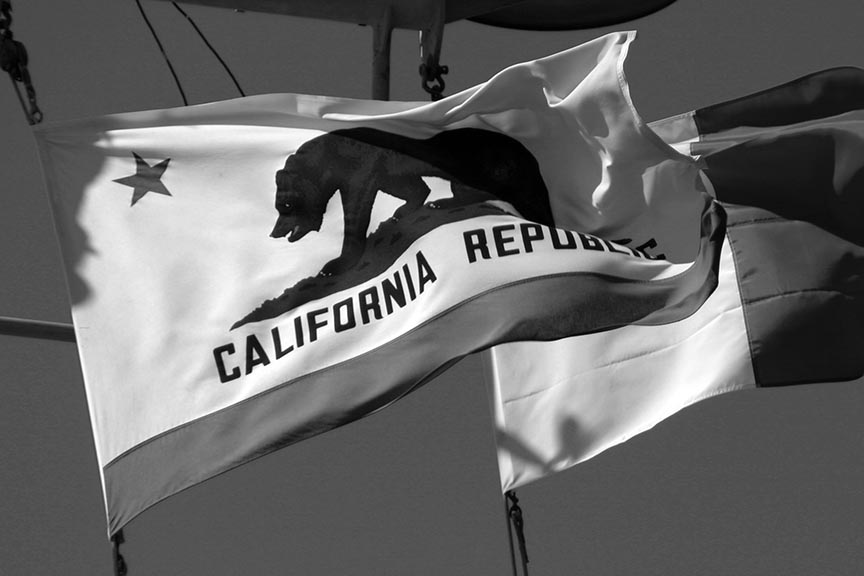 Getting a grasp on the U.S. economy has become increasingly more divisive. Some say the country is doing great, and some say we are doing awful. At the very least, FOMC Chairwoman Janet Yellen announced yesterday that it will not raise interest rates this month. The group came across feeling conflicted on the course of action, much like the rest of the economic experts who closely watch the Federal Reserve’s decisions. It seems that the U.S. is truly starting at the tale of two economies. On one hand, tech-heavy areas are bustling, while in others there are still people who are unemployed, underemployed, or otherwise not better off than they were a few years ago.

One thing we can say with certainty is that most of the California’s metropolitan areas are doing an outstanding job on the economic front. The Bureau of Economic Analysis released 2015 gross domestic product estimates this week for the U.S. metropolitan areas. The San Jose-Sunnyvale-Santa Clara metro area saw its GDP grow by 8.9 percent in 2015, the largest increase in the U.S. The San Francisco metro area grew its GDP by 4.1 percent, No. 6 in the country. Combined, the San Jose and San Francisco metro areas accounted for 8 percent of the national GDP growth from 2010 to 2015. According to Palo Alto-based Center for Continuing Study of the California Economy, the Bay Area’s GDP grew by 5.8 percent in 2015, outpacing both California (4.1 percent) and the U.S. (2.4 percent). In fact, all major California regions grew faster in 2015 that the nation in aggregate.

The Bay Area now ranks No. 18 in the world in terms of goods and services output, up from No. 21 in 2014. California improved its ranking too, climbing to the world’s sixth largest economy, with a 2015 GDP of $2.5 trillion.

It helps that three of the five biggest companies in the U.S. are tech companies based in the Bay Area: Apple, Facebook, and Google. (Seattle-based Amazon.com and Microsoft round out the top five.)

The technology revolution has benefited other parts of the country as well. The fastest growing U.S. economies — including Raleigh, North Carolina; Austin, Texas; Portland, Oregon; and Denver — are also tech-heavy markets. The technology boom, however, seems to have benefited California relatively more than those other areas.

According to The New York Times, it appears that economies of agglomeration are driving the growth. In urban economics, economies of agglomeration are benefits obtained by firms locating close to each other and deriving economies of scale and network effects. In other words, interesting job opportunities draw people to a particular location where they interact with other interesting people and share and develop new ideas, and this transfer of knowledge benefits everyone.

And now with that accumulation of the talent, ideas, and entrepreneurship, California is poised to continue to lead the technology revolution and nurture a new crop of valuable companies. The challenge for the Golden State remains its prohibitive housing costs, as well as the share of residents who have not benefited from the economic activity and still live below the poverty level.