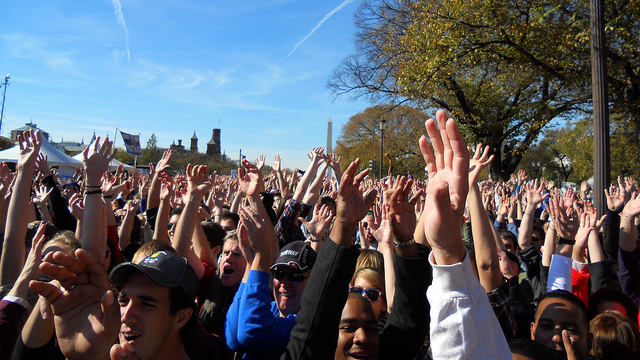 Looking for signs that a housing recovery is finally taking hold in the Bay Area? Look no further than the number of multiple offers we’re seeing in properties across the region.

In Marin County, 53 homes offered by Pacific Union International agents have received multiple offers so far this year. One San Francisco home we listed received 27 bids before it sold recently. And in the East Bay, more than two-thirds of the homes we sold in the first quarter saw multiple bids.

Homebuyers are returning to the market in numbers we haven’t seen in years. But unlike the bidding wars that were a hallmark of the housing bubble in the last decade, today’s flurry of multiple offers are driven by tight inventory.

“Multiple bids are commonplace today because we’re incredibly constrained in inventory,” says Patrick Barber, president of our San Francisco region. “We recently had 27 bids on one home before it sold, and that didn’t make 26 people very happy.”

A balanced real estate market typically has a six-month supply of homes for sale, but Barber says the number of homes on the market in San Francisco has recently dipped below two months’ supply. Our other markets in the Bay Area are reporting similar numbers.

The Wall Street Journal, in an article Friday, said the inventory of homes for sale declined sharply in the first quarter of 2012 in all 28 markets it tracked. At the height of the housing crisis, in 2008, there was an average 11.1 months’ supply of homes. In March, the average supply had dropped to 6.3 months.

Homebuyers were more cautious last year, Barber says, “but on January 1 it’s like a light switch went off. People today are looking to buy.”