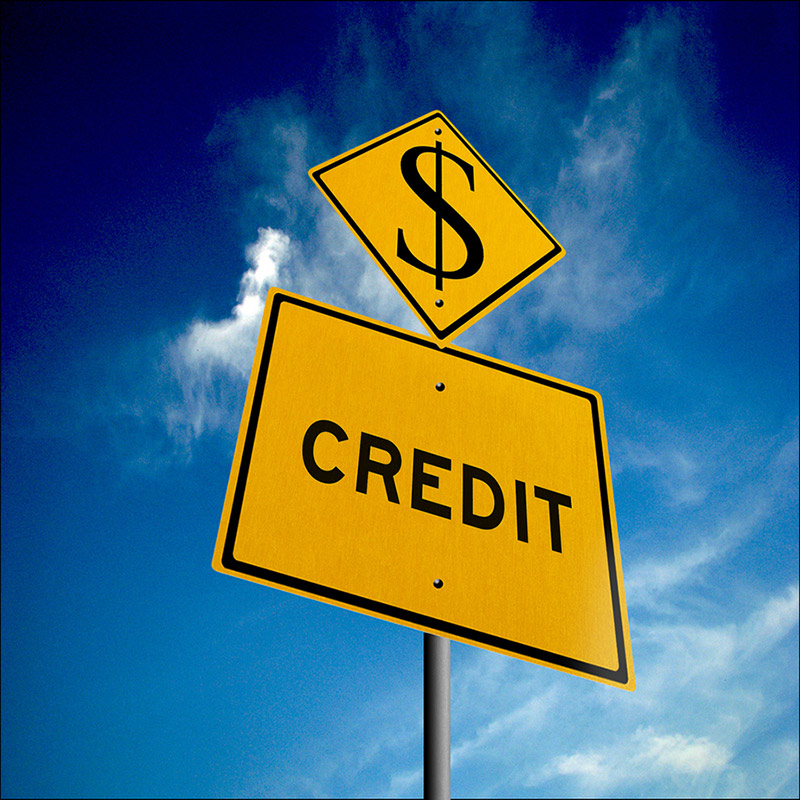 Millennials make up the largest percentage of the U.S. population and recently surpassed Generation X as the biggest portion of the labor force, but the younger generation’s credit score could be a factor that’s delaying or preventing more of them from entering the housing market.

In fact, Generation Y has the lowest credit score of all generations says a report from credit bureau Experian. The study says that millennials – defined here as 19- to 34-year-olds – have an average credit score of 625, below the national average of 667. The average millennial was $52,120 in debt, and that figure would be cut in half excluding mortgages.

Generation X doesn’t meet the national credit-score standard either, notching a 650. This age group was on average $125,000 in debt, and they too would owe about $26,000 were it not for mortgage payments.

Baby boomers and the greatest generation had the best average credit score, a combined 709. These generations were $87,438 in debt — right in line with the national average — and would be $19,217 in debt excluding mortgages.

Gen Xers, on the other hand, favor bank and credit cards. Nearly half – 46 percent – of new accounts opened by this age bracket were for bank cards compared with 27 percent for millennials. Gen Xers are also far more likely to use these cards frequently, carrying an average balance of $6,752, twice as much as millennials.

Millennials may just actually be taking a little longer to develop credit than previous generations, due in part to the tough economic conditions in which they came of age. Experian Vice President of Analytics and Business Development Michele Raneri said that while the numbers might indicate that millennials are financially irresponsible, they will have ample opportunities to build solid credit.

“The best way to do that is to understand credit before using it,” she said.

FICO offers a number of credit-education resources at its myFICO website, including tips for understanding and improving credit scores.