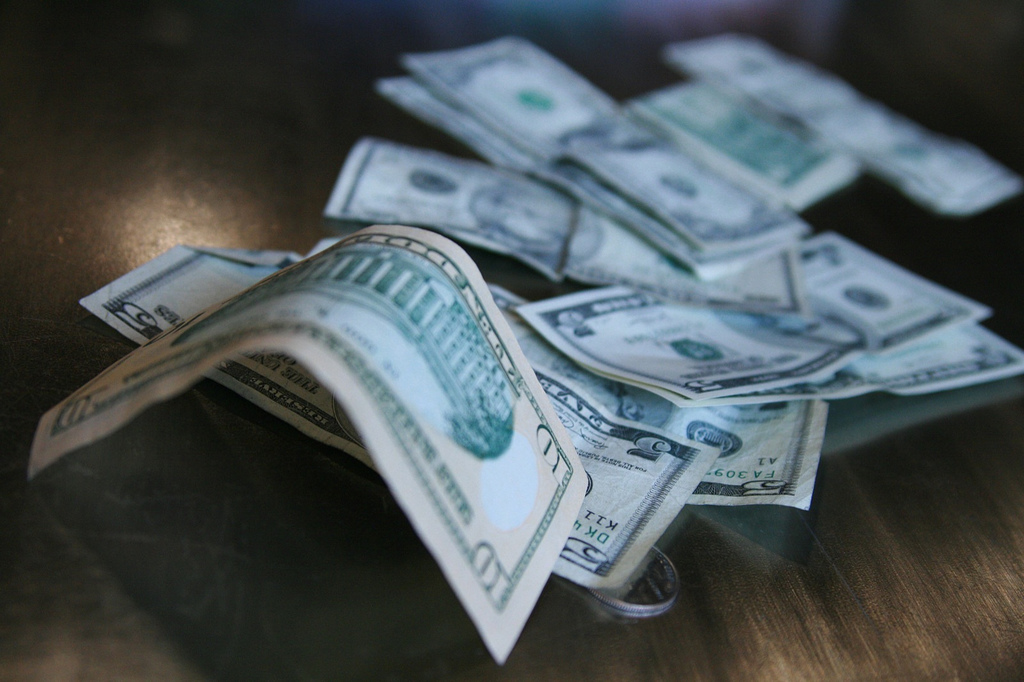 Good news for homebuyers: Closing costs have dropped 7.1 percent over the past year, falling from an average of $1,989 in 2014 to $1,847, according to a nationwide survey by Bankrate.com. Costs are slightly lower in California, averaging $1,834.

Bankrate.com requested good-faith estimates from up to 10 lenders in the nation’s largest cities for a hypothetical $200,000 mortgage for a single-family home, assuming a 20 percent down payment. Some highly variable costs were excluded, such as homeowner’s insurance, discount points, title insurance, and taxes, so the final charges on closing day likely would be considerably higher than the averages found in the survey results.

Nationwide, closing costs ranged from $1,613 in Ohio to $2,163 in Hawaii. The overall decline in costs followed two years of increases.

Bankrate.com’s survey results included a statement from nonprofit organization NeighborWorks America reminding borrowers that they can shop around for competitive closing costs.

“Compare the service you get, the reputation and the costs, along with the rate,” Marietta Rodriguez, vice president of national homeownership programs at NeighborWorks America said, “and then go with what you think will fit your needs the best after doing just a little bit of research.”

Borrowers will see changes in the mortgage and closing process in the months ahead as lenders adopt new regulations established by the Consumer Financial Protection Bureau (CFPB) under the 2010 Dodd-Frank Act. The regulations are intended to make the process more transparent, and one of the changes will combine four forms that borrowers get during the application and closing processes into two simpler documents.

The new forms had been scheduled to take effect Aug. 1, but the CFPB has delayed them until Oct. 3.