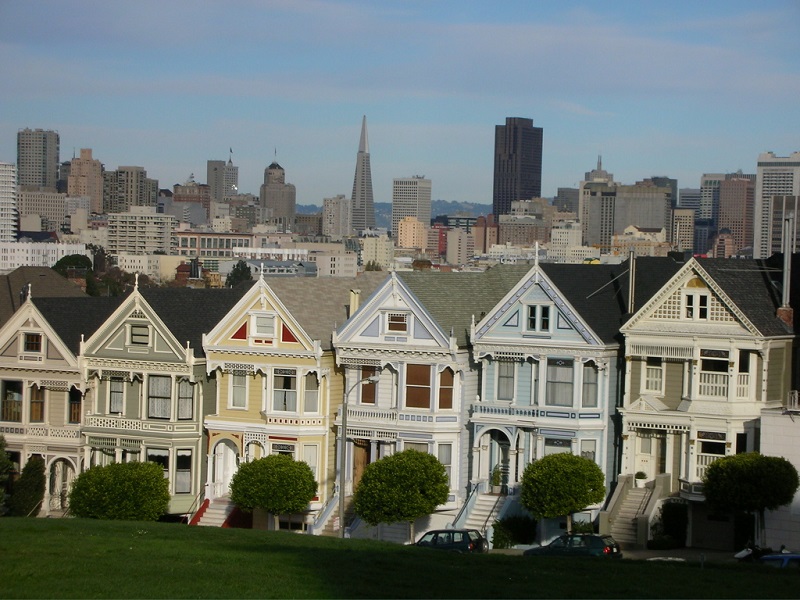 First, a cautionary note: Bay Area homeowners who spend countless hours and thousands of dollars on home improvements and upkeep may be a bit miffed by the data uncovered recently by the Lincoln Institute of Land Policy. But the facts, as they say, are facts.

To wit: Your home, for which you have worked so hard to maintain and beautify, is worth far less than the dirt underneath it.

And it will come as no surprise, really, that in the San Francisco metro area it was even worse: The average home here, including all those Victorian beauties, accounted for just 19 cents of every dollar the property was worth. The land underneath: 81 cents on the dollar.

San Francisco had the greatest gap between home and land values among 46 metro areas studied by the independent, nonpartisan Lincoln Institute of Land Policy. San Jose was second on that list, and Oakland was fourth.