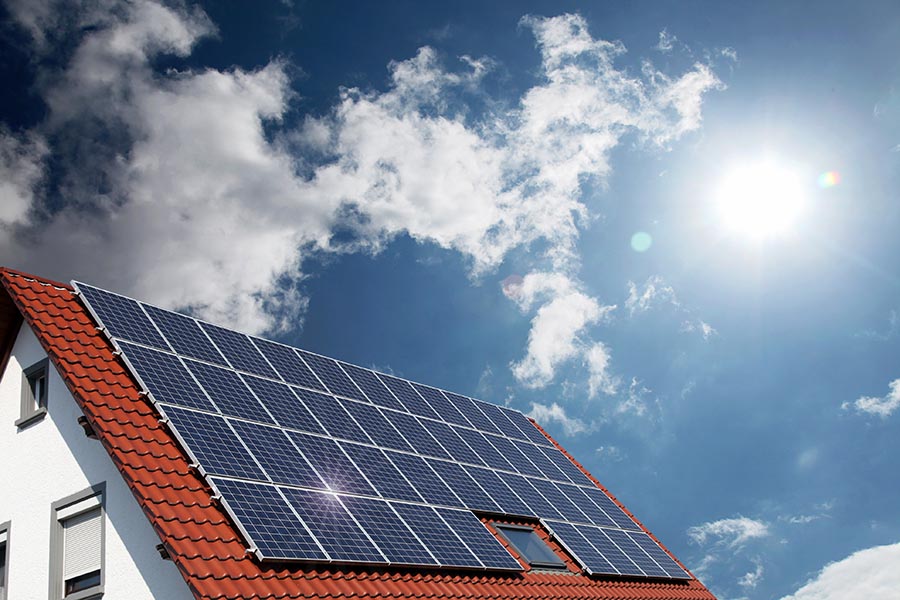 Although some home shoppers may overlook electricity, water, and gas bills when calculating how much they can afford to spend, utilities can add a significant amount to the cost of ownership. Golden State homeowners can get some of that money back by investing in solar panels, which more than double a home’s profit when the time comes to sell.

Those are two key findings from ATTOM Data Solutions’ and UtilityScore’s new “Power Conversion” report, which found that utilities added a whopping 25 percent to the cost of owning a U.S. single-family home in 2016. That amounts to $238 per month and 7.0 percent of the average annual income.

Factoring in utility bills also impacts affordability. In more than one-third of U.S. counties, purchasing the median-priced home and adding utility costs requires more than the recommended 43 percent of income threshhold set by the Consumer Financial Protection Bureau. In California, utilities push up the percentage of income spent on homeownership from 58 percent to 66 percent.

Homeowners in the San Francisco metro area have some of the highest utilities costs in the U.S. by dollar amount — an average of $320 per month. But in terms of percentage of cost added, Bay Area homeonwers get off easy compared with the national average. An interactive tool from ATTOM Data Solutions offers city-level data on utility costs, including the entire Bay Area. Figure 1 shows the impact of utilities on housing costs in the 10 most-populous Bay Area cities.

California homeowners can offset some of those utility costs by installing solar panels, according to the “Power Conversion” report. For the past seven years, Golden State homeowners without solar systems realized an average price gain of $37,000 between sales, an 11 percent profit, while those with solar panels netted $105,000, a return of almost 26 percent.