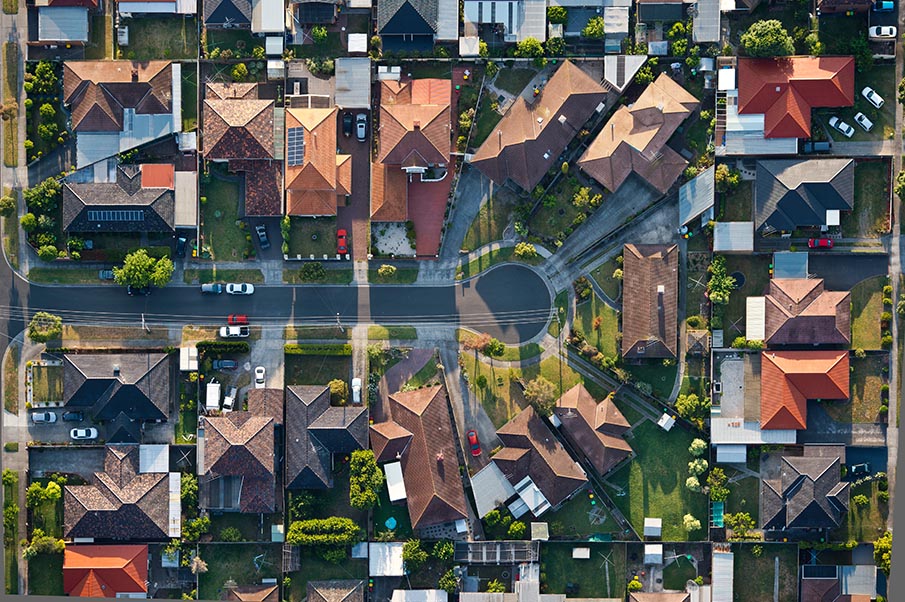 VALLEJO TOPS HOT-MARKETS LIST FOR FOURTH CONSECUTIVE MONTH
America’s housing market is experiencing the most intense demand on record this spring, as throngs of buyers compete for a limited number of homes for sale. That’s certainly the case in California and the Bay Area, where homes are attracting the most interest in the country.

That’s according to realtor.com’s latest monthly rankings of the nation’s 20 hottest real estate markets, as gauged by the most listing views on its website and the fastest pace of sales. Nationwide, homes sold in a median 60 days in May — 8 percent quicker than one year ago — and one-third of them sold in less than a month.

For the fourth consecutive month, the Vallejo metropolitan area ranked as the nation’s hottest housing market in May, with home shoppers presumably seeking a more budget-friendly alternative to more expensive Bay Area enclaves. Still, much pricier San Francisco is nearly as popular this spring, ranking in the No. 2 spot for the fourth straight month. San Jose fell to the No. 9 position, which realtor.com says is the city’s lowest ranking in months.

AMERICANS’ CREDIT SCORES HAVE NEVER BEEN BETTER
The average U.S. credit score has climbed to an all-time, which could allow more homebuyers to secure financing at favorable rates.

A blog post from the National Association of Realtors says that the average American FICO score is now 700, the highest on record. At the same time, the number of consumers with a rating consider risky — less than 600 — is at an all-time low, representing about 20 percent of those with credit scores.

Americans’ recovery from bankruptcies or foreclosures suffered during the Great Recession is helping boost the national credit score. More than 6 million consumers will have bankruptcies cleared from their reports over the next five years, while foreclosures disappear from credit scores after seven years.

FORECAST: SILICON VALLEY ECONOMY WILL CONTINUE TO THRIVE
Silicon Valley‘s job growth is expected to slow this year, but economic conditions remain strong in spite of the region’s housing-supply crunch.

The Mercury News reports on a summit held last week at San Jose State University, where Economist Christopher Thornberg of Beacon Economics projected that Santa Clara County would grow jobs by 2 percent this year, the lowest rate in the past five years. Thornberg attributed slowing growth in part to a shortage of places for workers to live but also a general lack of laborers.

Santa Clara County lost jobs during the first four months of this year, but the tech sector appears to be rebounding. In an analysis of the Bay Area’s latest job numbers, Pacific Union Chief Economist Selma Hepp said that the information sector added 3,900 positions in Santa Clara and San Benito counties in April, the 87th consecutive month of annual gains.

Economists expect the Federal Reserve to increase interest rates at its June meeting, with another hike projected for the second half of the year.