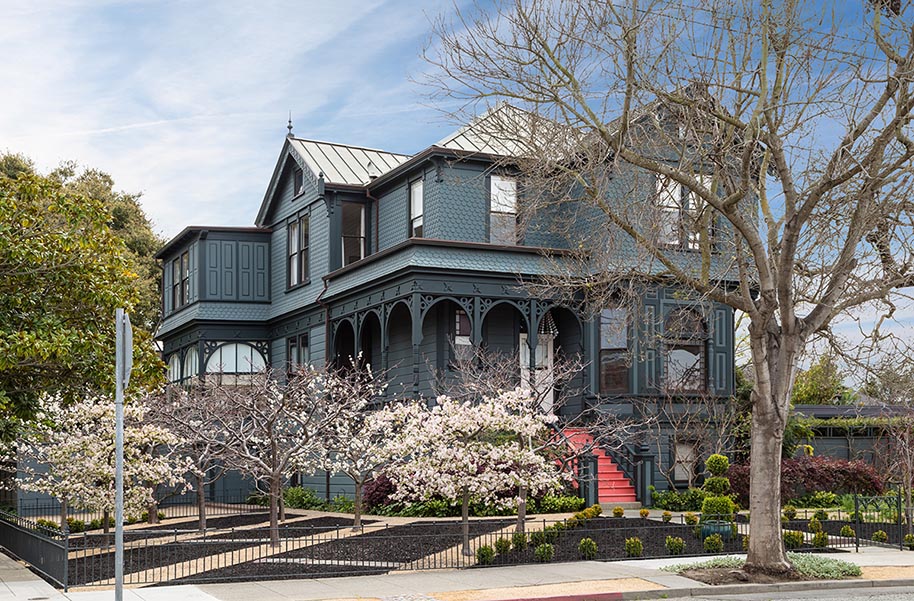 The appreciation recorded in the Golden State over the past few years is paying off handsomely for homeowners, though it also means that real estate markets here are among the toughest in the U.S. for first-time buyers.

That’s according to a pair of recent analyses, the first one published by SmartAsset, which ranks the top 20 cities in the U.S. where it pays off the most to be a homeowner. To calculate that metric, the company took the change in home value between 2015 and 2016 and divided it by the median household income to see where owners earned the most from their properties.

Big-ticket home prices mean that first-time buyers can often have a difficult time breaking into the Bay Area. In a separate study, WalletHub ranks Berkeley as the most challenging housing market in America for first-time buyers, with San Francisco, San Mateo, and Oakland not far behind. San Francisco, Los Angeles, Sunnyvale, San Mateo, and Berkeley tie for the country’s least-affordable housing markets for new buyers. San Francisco, Fremont, and Sunnyvale are among the five U.S. cities with the highest overall cost of living.

Despite the obstacles, first-time buyers account for a significant share of home purchases in Bay Area job hubs. In a recent analysis of Pacific Union sales, company Chief Economist Selma Hepp found that first-time buyers were responsible for about half of all home sales in the East Bay and about half of sales under $2 million in San Francisco and Silicon Valley in the first five months of 2018.