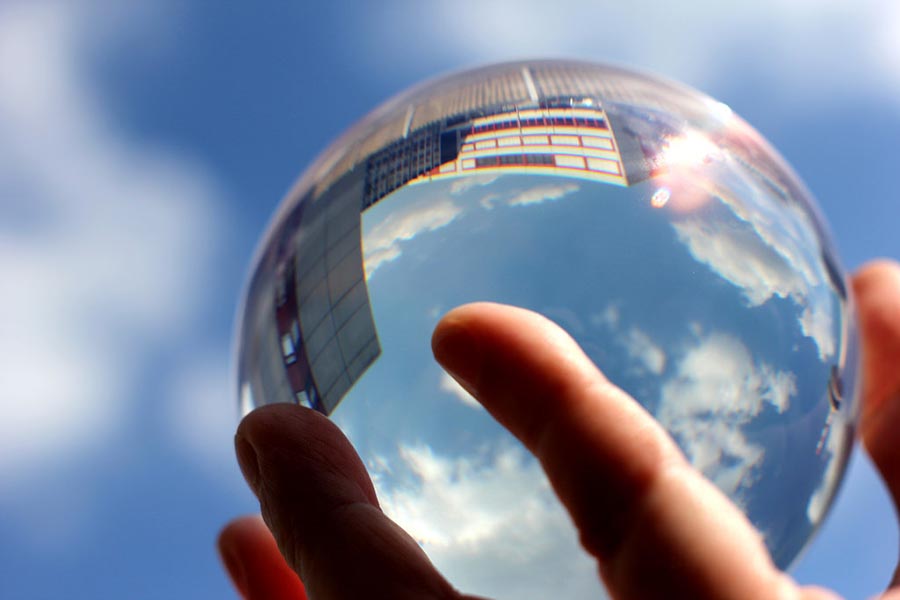 U.S. home sales volume and prices should continue to increase this year, although rising mortgage rates and declining affordability will prove challenging — particularly in expensive markets like the Bay Area.

In its 2017 Economic Outlook, ATTOM Data Solutions gathered the opinions of seven housing economists, the majority of whom project that new and existing-home sales will increase this year, along with prices. Nationwide, demand should remain strong due to job and wage growth, although one of the pundits predicts that sales activity and price appreciation in California may be sluggish.

Although rising mortgage rates will cut into affordability and could hamper sales volume growth, one of the economists projects that they will cause demand for housing to spike.

“In the first year of this shift, 2017, I expect that rising rates will have the opposite effect than many expect; rising rates will increase demand for homes across the spectrum except for those who could barely qualify and afford a home prior to the rise,” said Allan Weiss, chief economist of Weiss Analytics. “The first wave of this effect will be the fence sitters who couldn’t decide if they are ready to buy.”

In spite of rising mortgage rates, three of the economists believe that first-time-buyer activity will increase in the coming year. Yun points to demographic trends and a robust U.S. economy as factors likely to drive purchases by first-time buyers, while noting that uncertainty over the new administration’s policy changes “could wield a larger influence.”