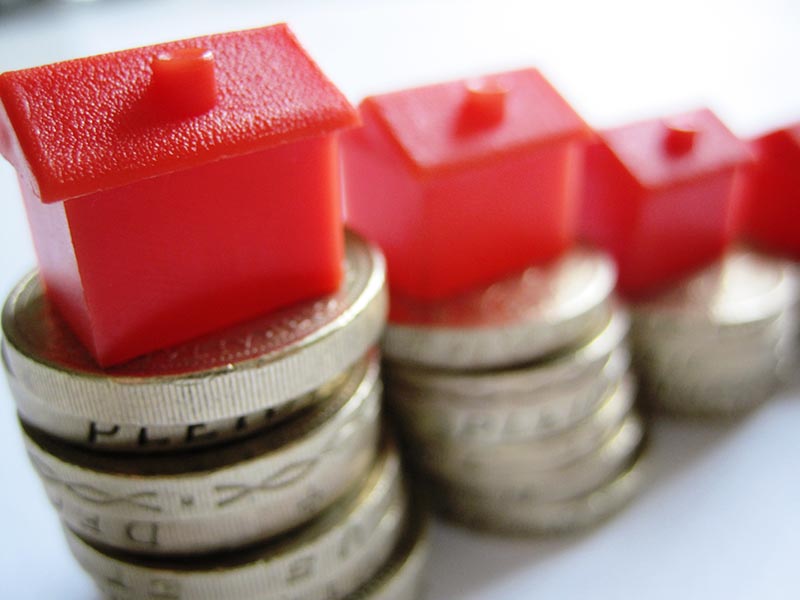 U.S. home prices are just short of their prerecession peaks, while California still has a bit further to go. Here in the Bay Area, however, prices surpassed their previous highs during 2016.

That’s according to a new report from Black Knight Financial Services, which puts the U.S. home price index (HPI) at $267,000 in November, up 5.7 percent year over year. Nationwide, the HPI has appreciated for 55 consecutive months on an annual basis and is just 0.3 percent short of its previous peak, set in June 2006.

Home prices hit new highs in six of the nation’s 20 largest states in November, but California wasn’t one of them. With an HPI of $481,000, Golden State real estate prices were up 6.7 percent from November 2015 but still 8.1 percent below the May 2006 pinnacle. Since the HPI’s trough in January 2012 — the national market bottom — California home prices have risen 62.1 percent, the highest appreciation recorded in the 20 largest states over that time period.

Thirteen of the nation’s 40 largest metropolitan areas saw their HPIs climb to new highs at some point in 2016. Of the six California metro areas on that list, only San Jose and San Francisco home prices peaked last year.

As of November, San Jose was the nation’s most expensive major housing market, with an HPI of $904,000, 1.5 percent below its May 2016 peak. Since the trough, San Jose home prices have shot up 78.9 percent, the second highest rate of appreciation in the country.

San Francisco is the nation’s most recovered market, with the HPI rising by 84 percent since the trough. The HPI was $771,000 in San Francisco in November, making it the second priciest U.S. real estate market behind its neighbor to the south. Prices in San Francisco peaked in October of last year, at $773,000.

Prices in Southern California are nearing their prerecession highs — Los Angeles’ HPI is 2.8 percent short of its May 2006 peak, while San Diego’s is 4.4 percent shy of August 2005. Prices in inland California cities still have quite a bit of room to grow before matching their previous highs, with Sacramento and Riverside down by double-digit percentage points since the peak.