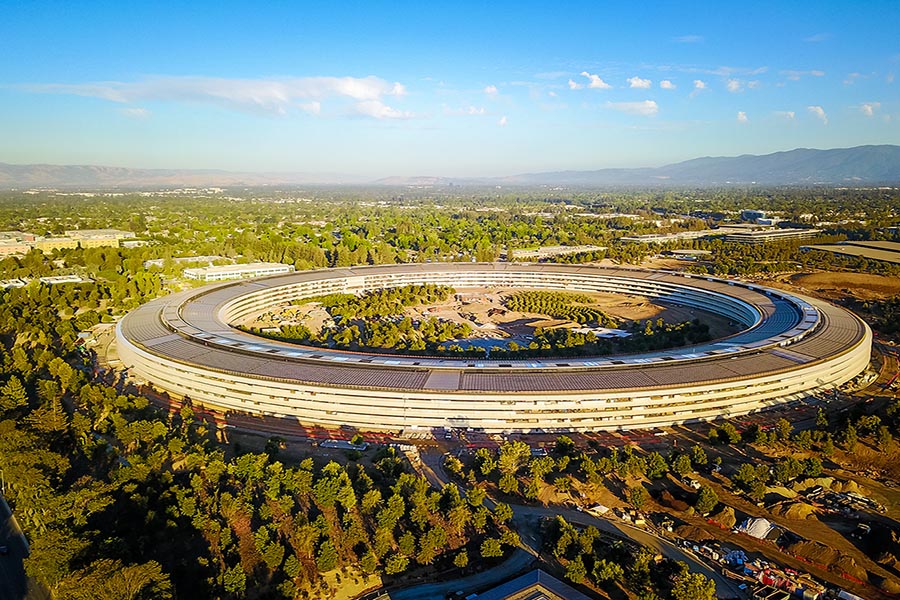 The Golden State’s housing affordability crunch has reached the point where even well-compensated software engineers at some of the biggest tech companies could have trouble purchasing a home.

That’s according to a recent report from Open Listings, which analyzes the impact of home prices on software engineers in both Silicon Valley and Southern California’s Silicon Beach. The report calculates the percentage of average salary needed to afford the median-priced home within a 20-minute commute of 13 major California technology companies. Open Listings uses 28 percent of income as the affordability threshold and assumes a 30-year, fixed-rate mortgage at a 4 percent rate.

Of those 13 tech firms’ housing markets, six are considered unaffordable for engineers, three are in the middle of the road, and four are deemed affordable. In the Bay Area, software developers could expect to spend anywhere from 22 percent to 32 percent of their salaries to buy a home relatively close to work, while in Los Angeles, that figure ranges from 15 percent to 44 percent.

Salary and housing discrepancies aside, Silicon Valley and Silicon Beach-based companies are equally represented in Open Listings’ study. California’s least-affordable housing market for software engineers is in the vicinity of Santa Monica-based Hulu, where software developers would spend 44 percent of their average $129,000 salary to afford the median-priced $1,052,500 home. That’s about three times pricier than the most affordable tech housing market of Hawthorne, where the average developer at SpaceX would spend just 15 percent of his or her $179,000 annual income to buy the median-priced $493,250 home.

In the Bay Area, software developers at Cupertino-based Apple face the most challenging affordability conditions, with workers needing to spend 33 percent of the average $188,000 annual salary to purchase a $1,163,750 home. Living within a 20-minute commute of Google’s headquarters in Mountain View is equally taxing, where developers would fork over 32 percent of their annual $212,000 earnings to afford the median-priced $1,255,000 home.

And while San Francisco is the state’s least-affordable county for all homebuyers, according to a recent report from the California Association of Realtors, it is home to the Bay Area’s two best-paying companies for software engineers: Airbnb ($287,000) and Uber ($246,000). Airbnb software engineers would spend 22 percent of their annual incomes to buy a home, while Uber programmers would shell out 26 percent. The median home price near both of those companies’ headquarters is about $1.2 million.